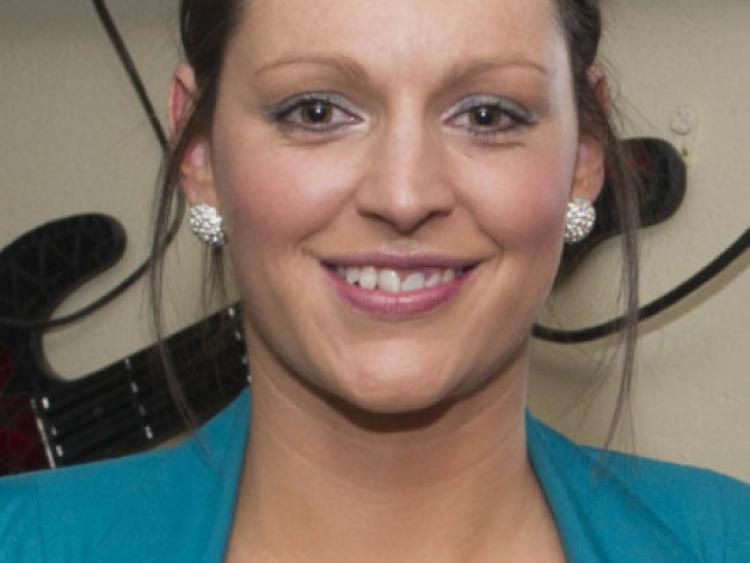 The overall winner for the Butlers Fethard Sports Achievement Awards 2013 will be announced at a function at Butlers Sports Bar, Fethard this Friday, January 17.

The overall winner for the Butlers Fethard Sports Achievement Awards 2013 will be announced at a function at Butlers Sports Bar, Fethard this Friday, January 17.

The event commences at 9pm and will be preceded by a cheese and wine reception and a few sporting celebrities are expected on the night.

The scheme acknowledges and rewards local sporting achievement in all fields - participation, administration or coaching.

The overall winner will be chosen from the twelve monthly winners.

The nominees for the overall sports award are -

January - Liz Lalor, Horse racing. Following an horrendous accident she returned to the saddle and rode a magnificent winner “Carrigeen Lucernia” for her father at Fairyhouse.

February - David Flanagan, Greyhound racing. On one night at Thurles he had 3 winners. Also during February he was voted Private Trainer of the year for 2012.

March - Kelly Anne Nevin, Badminton. Kelly Anne was a member of a Tipperary class 4 Badminton team which won Munster and All Ireland titles

April - Mouse Morris, Horse Racing. Having been unlucky in Cheltenham with a number of high profile second places, he returned to Aintree where he was victorious in the Group 1 Bet Fred chase with his charge “First Lieutenant”

May - Paul Kavanagh, Rugby. The climax of a great year for underage rugby came when Paul’s team of under 14 lads won the East Munster cup beating teams from Dungarvan, Nenagh, Thurles and Waterford along the way.

June - Michael Hayes/Bernadette O’Meara, Ladies Football. Michael and Bernadette were coaches to a very successful Fethard ladies under 14 football team that won a county title; a number of their players played with Tipperary and were narrowly beaten in an All Ireland Final.

July - Mick Ryan, Hurling. Mick was manager of the Tipperary Intermediate hurling team which successfully defended their Munster and All Ireland titles. The achievement was even more remarkable because he began the year searching for a brand new team, the previous years All Ireland winning team being ineligible to play.

August - Cian Maher, Hurling. Cian captained the Tipperary hurling team in New York that won the New York hurling title for the first time in 10 years. He was also voted player of the year for 2013.

November - Harry Kelly, Horse Racing. Harry and his team landed three winners, two seconds and a third. By any standards his first year as a trainer has been very successful.

December - Paul Tobin, Taekwando. The Irish Open Taekwando championships were held in Dublin in December and two of Paul’s pupils returned with one silver and three bronze medals between them.