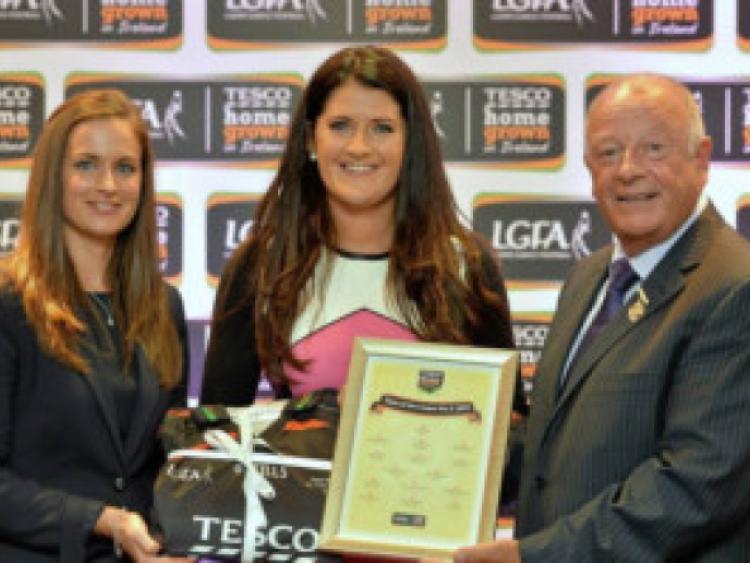 Following a two point victory in an exciting Munster Final in Sean Treacy Park, Tipperary earned themselves an All-Ireland Semi Final place. This Semi Final is fixed for St. Brendan’s Park, Birr, Co. Offaly on Saturday, June 8 at 1pm. Tipperary will take on Leitrim in what promises to be a thrilling game.

Following a two point victory in an exciting Munster Final in Sean Treacy Park, Tipperary earned themselves an All-Ireland Semi Final place. This Semi Final is fixed for St. Brendan’s Park, Birr, Co. Offaly on Saturday, June 8 at 1pm. Tipperary will take on Leitrim in what promises to be a thrilling game.

Tipperary’s Under 14 Team to date has scored 15 goals and 21 points in their four matches up to and including the Munster Final. All their games have been close, tense and nail biting and we expect the Semi Final to be no different.

We extend our best wishes to the Team and their Management. All support is welcome on the day.

The Tesco Homegrown All-Ireland Club Seven-a-Side competitions will take place on Saturday, September 28.  The Junior, Intermediate and Senior All Ireland Sevens will be held in St. Sylvester’s GAA Club and Naomh Mearnóg GAA Clubs.  Clubs from all counties are invited to enter this tournament. Entry forms for each grade are all available on the website, www.tipperaryladiesfootball.ie

Tipperary Ladies Gaelic Football players Claire Carroll (Galtee Rovers) and Mairead Morrissey (Brian Borus) were named in the 2013 Tesco Homegrown National Football League Team of the League for Division 3 and received their awards on Thursday last in Croke Park. There was four teams awarded on the night, a total of 60 players representing twenty seven counties. Congratulations to both girls.

Munster Ladies Gaelic Football Association are offering all club under 12 teams an opportunity to play at half time in the TG4 Munster Ladies Football Final on July 13.  One club team from each county will be selected.  All clubs applying must have at least 2 qualified FUNdamentals coaches who are registered and active in the club. In addition one of those coaches must be involved with the club Under 12 team. Also, the application form must be accompanied by a supporting document outlining why your club should be considered for the opportunity to represent your county on Munster final day July 13th. This may be a poster, picture, poem, story, video or audio clip, but must be submitted by email.  Closing Date for email applications is June 12th 2013.  Check www.tipperaryladiesfootball.ie for application form and further details.