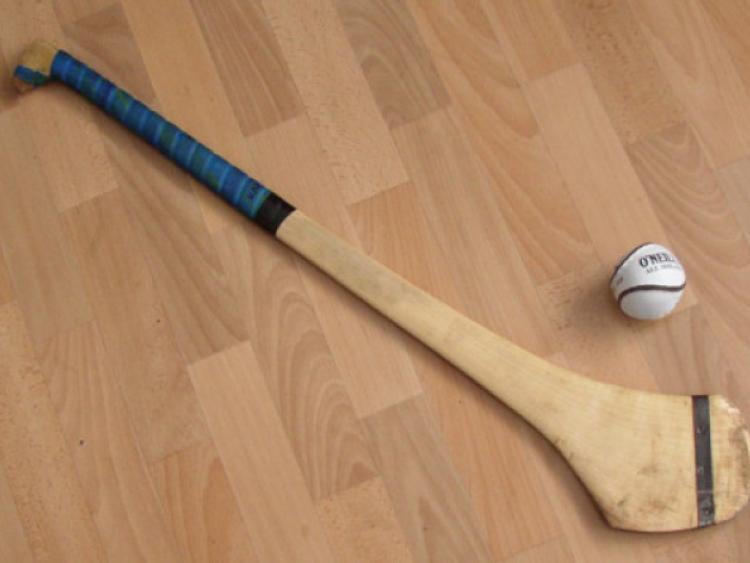 Cashel’s U13 camogie team travelled to the Ragg on Wednesday, August 28, to play Drum-Inch in their first ever county final.

Cashel’s U13 camogie team travelled to the Ragg on Wednesday, August 28, to play Drum-Inch in their first ever county final.

The first half saw the Cashel girls play brilliant camogie but an outstanding performance from the Drum net minder thwarted the efforts of the Cashel forwards. Time and time again the keeper somehow stopping what looked like certain scores to leave the sides separated by a goal at the interval 1-1 to 0-1.

On resumption and with the wind behind them Cashel were quickly out of the blocks to score two unanswered goals. For much of this period the side went at one another hammer and tongs without and further scoring. Then with ten minutes remaining Cashel scored their third goal, once again Drum replied with their second goal.

Despite relentless pressure for the remaining few minutes the Cashel defence held to record a famous victory by 3-1 to 2-1. Congratulation to Michael Perdue and his back room team David and Kirsty.

On Thursday evening, September 3, in Leahy Park, Cashel U18s faced up to a very strong Moneygall team in the championship. The first half saw the home team play an exciting brand of camogie, the running off the ball and scoring being of a high standard. The defence was top class a kept a good Monegall attack quite. The half ended with the home side leading by seven points 2-4 to 0-3.

Moneygall came more into the game in the second half scoring a goal and a point to make it interesting, Cashel however responded one more to tag on four excellent points to leave the final score 2-8 to 1-4.