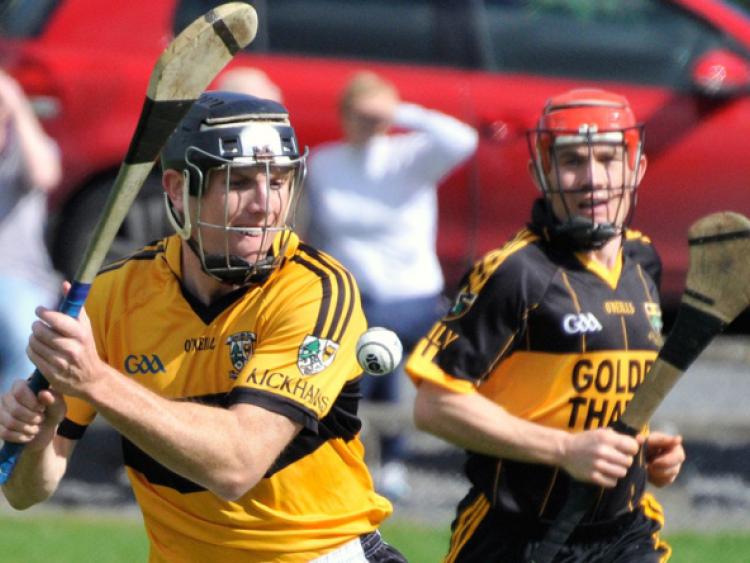 Moyle Rovers beat Kilsheelan-Kilcash in the Chadwicks South MHC ‘A’ with both sides already through to the semi-finals.

Kilsheelan opened the scoring with a point from play by Mark Kehoe. Ciaran Luttrell equalised for Moyle Rovers which was followed by a pointed free by Dara Ryan and another Rovers point from a ’65 by Ross Mulcahy.

Mark Kehoe replied with a point from a free for Kilsheelan. Ross Mulcahy pointed a 65.

Paul Maher pointed to reduce the deficit. Dara Ryan and Eoin Kehoe exchanged pointed frees. Kilsheelan’s Kevin Kirwan opened his account with a point from play while Eoin Kehoe completed the scoring to leave the half time score 0-7 to 0-5.

Moyle Rovers added two pointed frees from Ross Mulcahy and Dara Ryan to level matters on 0-7 each. Rovers were putting pressure on the Kilsheelan defence but Martin Gibbs cleared the danger. Dara Ryan added to his tally from a free. Kevin Kirwan and Ross Mulcahy traded scores. Eoin Kehoe pointed a free.

Dara Ryan sent over another point. Kevin Kirwan pointed from long range. From the puckout Luke Boland got on the ball and opened up the Kilsheelan defence, delivered to Dara Ryan, who was fouled and the same player pointed the free. Rovers Shane Lonergan and Luke Boland posted two more points to make it a three point margin. Mark Kehoe intercepted the puckout and sent it sailing over the bar for Kilsheelan. Rovers substitute Alec Owens finished the scoring with a point.