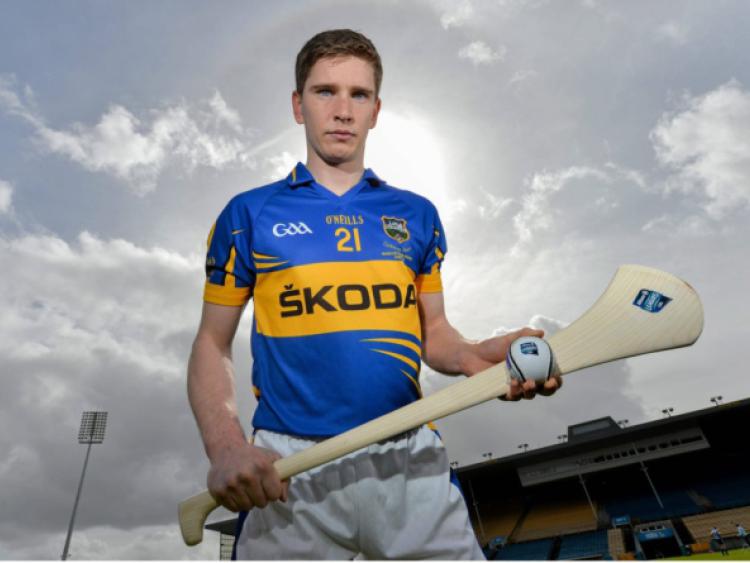 A mediocre game that had been plodding along only came to life in the closing stages to demonstrate that, even on a cold January day in

A mediocre game that had been plodding along only came to life in the closing stages to demonstrate that, even on a cold January day in

against Clare is a fixture that still matters.

Despite the narrow defeat Tipp manager Eamon O’Shea was pleased with what he described as a good, competitive game, which was witnessed by an attendance of 1,342. He was also encouraged by the way his team fought back in the last five minutes, when they almost forced extra time and nearly derailed the home team’s passage to a semi-final meeting with Cork.

When substitute Paul Flanagan put Clare four points clear (0-15 to 0-11) with seven minutes remaining The Banner looked on course for a relatively comfortable win. However, after a poor wide by Conor Kenny, four Tipp points without reply made for an interesting finale.

Captain Brendan Maher converted two frees and a point from play, and substitute Shane McGrath also scored to give Clare the jitters but The Banner, who had the wind in the second half, won it with a late point from substitute Colin Ryan. Tipp had a chance to equalise but Brendan Maher’s free dropped short and Clare survived.

Despite fielding several fringe players Tipp’s best were their experienced performers. Captain Brendan Maher lined out for the first time this year and as an extra midfielder he was the standout performer in blue and gold.

His lack of fitness almost saw him replaced midway through the second half but it’s doubtful whether his team would have made that late surge if he hadn’t been on the pitch.

The midfield pairing of Tom Stapleton and Gearoid Ryan worked hard while Denis Maher and Sean Maher had their moments in attack. Ronan Maher and Conor O’Brien were the pick of the defence.

In a game without a goal Clare went closest in the 10th minute when Aaron Cunningham was denied by a fine double save by Tipp goalie Dara Egan.

For much of the game the hurling was typical of what’s to be expected at this time of the year. The teams were committed but on a sunny if chilly afternoon mistakes were common on both sides. Long-range points from Tom Stapleton and Gearoid Ryan offered Tipp an early lead but Clare fought back and David O’Halloran’s point after a quarter of an hour meant they led for the first time (0-4 to 0-3).

Tipp’s attack made very little headway in the opening half and they had to wait until the 34th minute for their first score from a forward, which came from Denis Maher.

Clare held a narrow lead at the break (0-8 to 0-7) and the exchanges were equally close on the turnover. Tipp really needed a goal to fire their challenge and they had a half-chance midway through the half when David Butler lobbed an inviting ball across the pitch into the danger zone but Conor Kenny failed to gather and the opportunity was lost.

A minute later David Butler made a great catch and shot a fine point, his last contribution before making way for Bonner Maher.

The win was Clare’s first since they beat Laois in the league quarter-final on March 30 last. Their best were Seadna Morey, Conor Cleary, Cathal O’Connell, Colm Galvin and substitute Colin Ryan.