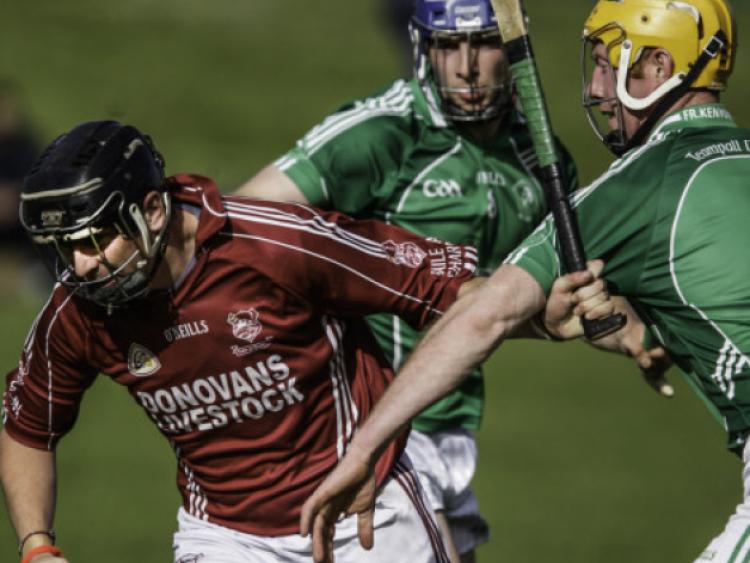 Templederry chalked up their second big win in the Clean Ireland Recycling county senior hurling championship when at Templemore on Sunday evening they brushed aside the challenge of Ballingarry with surprising ease to register a twenty points round two success.

Having handed a drubbing to Boherlahan a week previously, Templederry’s rich vein of form continued as they led Ballingarry by four points at half-time though playing against the fresh breeze, and then swept them off the boards in the second period outscoring them by 1-14 to 0-1.