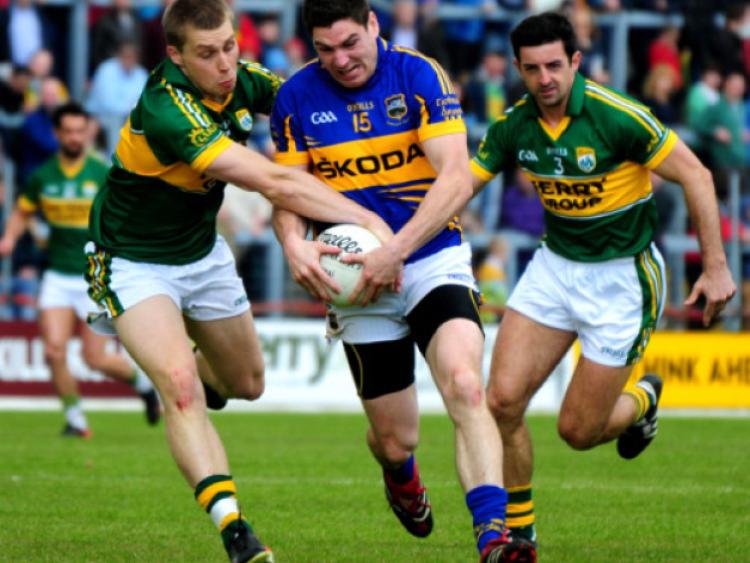 The major gulf in class between Tipperary and Kerry in the senior football grade was never more evident than it was on Sunday afternoon last in Fitzgerald Stadium, Killarney in the Munster championship quarter final when the Kingdom handed out a humiliating beating to the visitors.

Thoughts of Tipperary getting ever closer to the standard required to compete with the likes of Kerry were very quickly put to bed in this game as Eamon Fitzmaurice men set about tearing The Premier County apart in the early stages. And, although there were just three points in it with ten minutes to go to half time, with Tipperary having been played off the pitch, Kerry notched up the scores in a blistering period to hold a 0-11 to 0-4 lead at the lead. It was game over really and this was confirmed within 30 seconds of the re-start when star attacker James O’Donoghue bagged a fine goal to seal the deal.