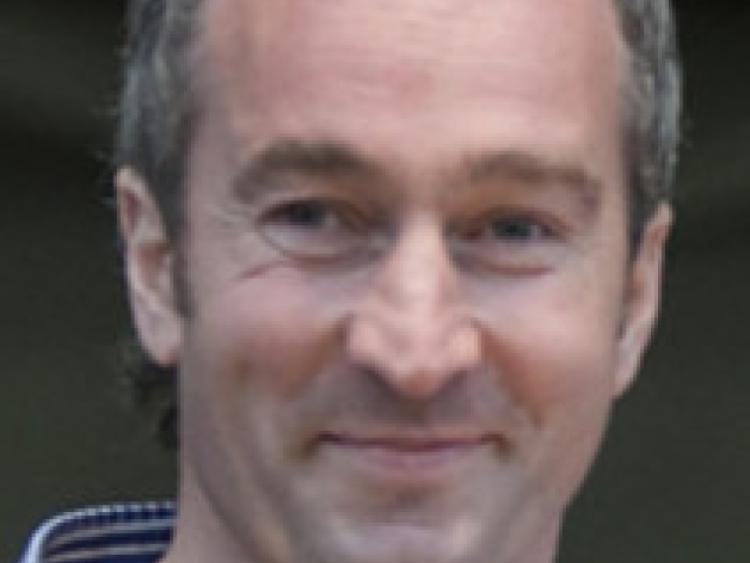 It’s an unusual position for the Cats who got a scalding against Galway in the first round to be in. However, it wasn’t half as painful as Tipperary’s capitulation against Cork under lights in Pairc Ui Rinn and Assistant Manager Michael Ryan is now looking for a “big message from the lads” to show that Tipperary can get to the required level of performance to make an impact.

The Upperchurch Drombane man did not mince his words when The Tipperary Star caught up with him this week and he expressed bitter disappointment at the display in Pairc Ui Rinn.

Not only did everything seem to go utterly wrong on the night, the management and players were left shocked by what had unfolded and taken aback by the level of intensity Cork attained.

“We don’t believe that the performance is reflective of where we think we are. In terms of a shock, yeah it was a big shock to the system but it just goes to show you that if you get it wrong, something like that can happen. We are looking for a big message now from our lads on Sunday to convince us that they can get to the required level,” Michael said.

Kilkenny have set the standard for everyone else to follow and their visit on Sunday will generate a huge amount of interest from the hurling public all over.

But, given the Tipp outing in Cork, the game brings with it a lot more significance - lose this one, and you have to travel to Salthill on March 18th seeking a first win - not a nice prospect at all.

“From my own perspective, I always love these games because it is not too often that you get the chance to against the best teams in the country. They won’t be long about telling you where you are at yourself in terms of preparation. Cork was a huge setback for us, but hopefully Sunday will give the lads a chance to send out a clear message that they are capable of competing.

“The defeat really hurt us because we put in too much time and effort to the whole thing for things like that to be happening. But the lads have responded well to it and the intensity in training has been upped by a few notches. The two week break gave us a chance to do a few things but it will be relentless from here on in now,” Michael said.

Tipperary, this week, have, for the first time, a full squad in training apart from the few injuries. With the Fitzgibbon Cup and colleges competitions now completed, Tipp’s training has been better and Michael is hoping that an edge will return which will make it more difficult to pick the team.

“We need to have a competitive edge in training, the kind of edge that gives us selectors a headache when it comes to picking the team. We haven’t had that yet but it is coming and I have no doubt that there will be many more questions asked of those on the panel by their colleagues. Make no mistake about it, we haven’t finished throwing the net out either and if players are impressing in the club games, they will be drafted in. We were at games last weekend and will be again in the coming weekends so it is important for players who might like a crack at the squad to remember that there are places available,” Michael said.

There were fifteen Tipperary senior hurling challenge cup games last weekend and the selectors have been peeling their eyes in the hope of spotting a player who might just make a difference. The management is determined to look at all players - not just those who might have represented Tipp and minor and U-21 level. If club form is good, chances are you will be assessed. That’s quite an invitation and incentive to anyone who has designs on wearing a county jersey. It’s also a shot across the bows of the current squad - shape up or ship out.

Kilkenny will certainly provide a stern test on Sunday afternoon - as Michael puts it, “Sure they love coming here to have a go at us as well, and we like hosting them too. It’s one way of finding out how good you are at this stage of the season, or otherwise,” he says.

Of course the last time Tipperary and Kilkenny crossed swords was that disasterous outing in Croke Park back in August in the All-Ireland senior hurling semi-final. The debacle saw the end of the management regime of Declan Ryan, Tommy Dunne and Michael Gleeson and with Kilkenny handing out a severe beating to The Premier County, the fallout was nuclear in it’s potency.

Huge questions were asked of Tipperary’s tactics, style of play, of the appetite of some players and of where the county is going. Many of those questions remain unanswered today but the clubs have accepted a streamlined county championship system designed to improve the standard of club hurling at senior, intermediate and junior level.

The impact of this will only be seen in years to come, but in the meantime Tipperary must continue trying to get to the level required to compete meaningfully with the cream of which Kilkenny, Galway and possibly Cork now are ahead in the table stakes. Only results will alter this and Tipp folks will be hoping that Sunday’s result will be a positive, rather than a negative.

This is a massive game for Tipp and plenty of vocal support will be required. So, get your colours on and come to Semple Stadium - play your part in Tipperary’s campaign.