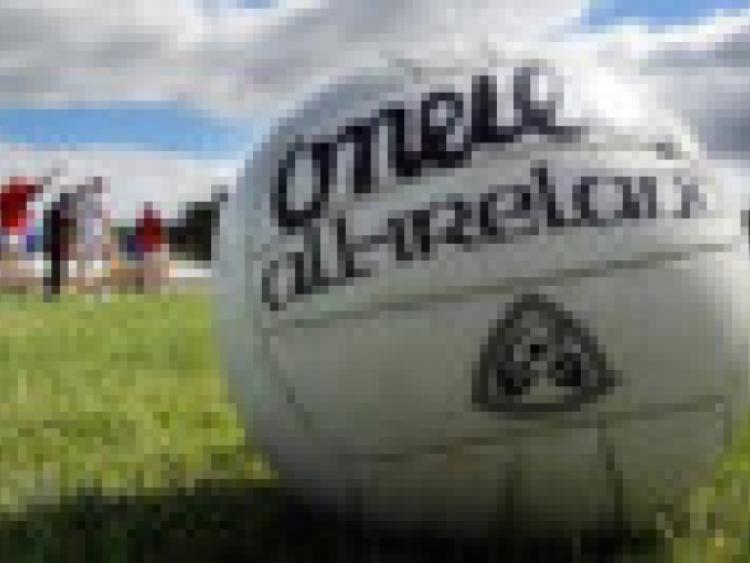 The Tipperary minor footballers will entertain Cork in Semple Stadium this evening for the Munster semi-final clash with a place in the decider for the victor.

The Tipperary minor footballers will entertain Cork in Semple Stadium this evening for the Munster semi-final clash with a place in the decider for the victor.

Of course Tipperary remain on course to complete an unprecedented Premier County three-in-a-row of provincial crowns in the code and grade having secured the title in 2011 and 2012. However, the players and management will be acutely aware that those seasons are long since past and the challenge will be to get the team up to the level of those sides once again.

Tipperary got their campaign off on a winning note with a comfortable enough victory over Clare in the opening round.

And, while Cork have been tested a lot more, there is still enough belief in the Tipp lads to suggest that they can repeat their famous victory over the Rebels in last years campaign - a very significant win indeed, achieved against all the odds in Pairc Ui Chaoimh.

It is generally acknowledged at this stage that the element of surprise is well and truly gone from Tipperary football at this stage - especially at underage level. In other words, Cork will come to Thurles knowing that they will have a mighty battle on their hands, whereas heretofore, they would have been a lot more confident and would have had a great deal of swagger as they entered the Field of Legends.

All that has changed in recent times though thanks to Tipperary’s success and it is now up to the minors to try and continue that run of success and to build on the reputation created over the last few seasons.

Win tonight and the minors will qualify, not just for the Munster Final, but also for the All-Ireland series.

That’s a very enticing prospect, but of course the Rebels will also entertain similar thoughts as they make the bus journey through the Golden Vale and on to Thurles.

They will be coming with thoughts of revenge for last years defeat - they were very hurt to have lost out in their own backyard last year and will want Tipperray to suffer the same fate this time round now.

The Tipperary team has been announced and will line-out as follows: