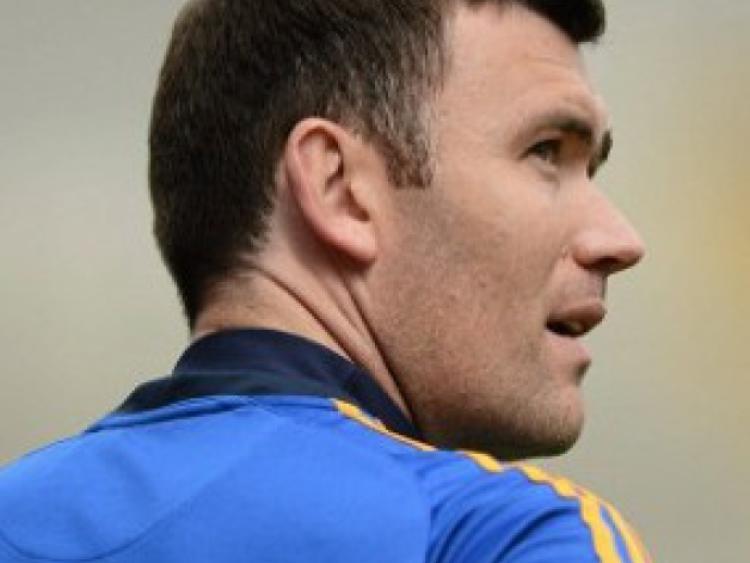 Should William Maher’s Tipperary progress to claim significant honours the players may well look back on this six-point Munster minor hurling quarter-final win at Walsh Park in Waterford in the fondest of terms.

Should William Maher’s Tipperary progress to claim significant honours the players may well look back on this six-point Munster minor hurling quarter-final win at Walsh Park in Waterford in the fondest of terms.

Despite entering the contest as defending Munster and All-Ireland champions Tipperary were cast in the role of underdog against a Waterford team featuring prominent members of the Dungarvan Colleges side which claimed the Croke Cup in recent weeks. The Déise posed a serious question, but Tipperary responded in real style - an entire campaign can be built on a performance like this.

“Waterford is a very difficult place to go to. So, we’re just delighted to get a win. We have loads to work on as you can see there. It’s just a matter of moving on now again,” the Ballingarry man said.

In 2012 Tipperary handed Waterford a nineteen-point drubbing (2-25 to 0-12) in Thurles. This time round however Waterford were in no mood to concede ground. Indeed, after just eighteen minutes of play Waterford, despite playing into the breeze, led 0-9 to 0-5. Tipperary responded superbly to the challenge and won the remainder of this contest in emphatic terms - 2-13 to 1-6.

“All the challenge matches and all the training sessions in the world won’t get you ready for what happened in the first twenty minutes there. So, we have that to work on, a few other things and as I said to come down to Waterford and to win by six points that’s something that we are delighted with,” added William Maher.

Conor Lanigan (Thurles Sarsfields), Josh Keane (Golden-Kilfeacle), Tom Kirwan (Ballybacon-Grange) and Colin O’Riordan (JK Bracken’s) were members of the 2012 panel. And, O’Riordan made the most notable impression on Thursday night’s clash with Waterford. The JK Bracken’s man was absolutely immense at centre-forward.

“Colin (O’Riordan) was excellent, but there was also a few other players who stepped up when the pressure came on,” insisted William Maher.

The structure of the minor championship now means that while Waterford will face Clare in the loser’s group Tipperary will have to wait until June 26th when the Premier host Limerick in Thurles’ Semple Stadium. Manager William Maher, however, was not unduly concerned about the protracted intervening time period.

“I think it’s great because we have that length of time now to get ready,” William Maher told the Tipperary Star.

“Before your first championship match you don’t know where you are. After fifteen or twenty minutes of the first half we realised that we were in a match and the boys came up to the mark. We have two months now to work on what we need to work on. Limerick are an excellent team. To beat Limerick will be very, very difficult. So, there is loads to focus on and loads to work on.”