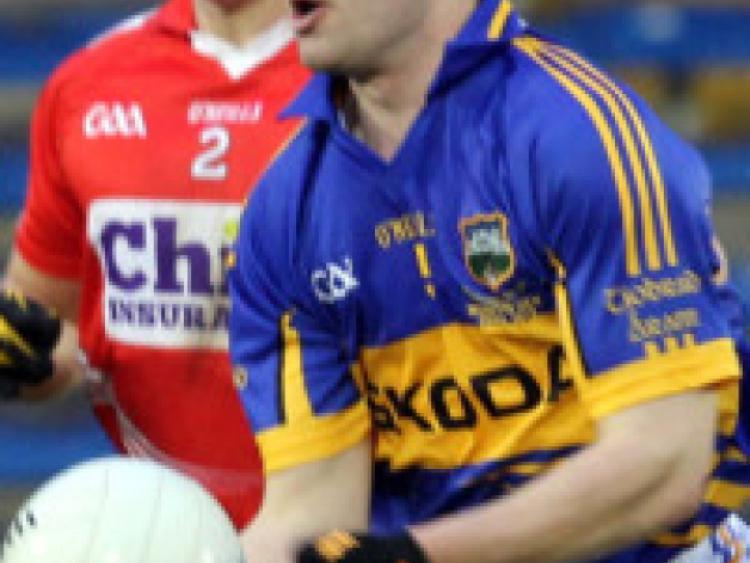 Rebels Donw Premier with a performance of strength and skill.

Rebels Donw Premier with a performance of strength and skill.

Tipperary’s dreams of winning a Munster football title on home turf came a cropper at Semple Stadium on Wednesday evening last when a second half surge from a Cork side bidding for three-in-a-row in the U-21 grade was enough to comfortably see off the Premier challenge.

There were high hopes for this Tipp side but the moment the players came onto the field, it was quite obvious that David Power’s men were giving away much in terms of size and strength. This was a young Tipp team and it showed in the game with Cork’s greater physicality strangling any chance of a famous night in Semple Stadium.

The greasy surface made life difficult for the players in the early stages with a light mist having ensured that the underfoot conditions were tricky.

Tipperary had come to the final courtesy of victories over Waterford and Clare. However, there was general agreement that a performance of far greater intensity would be required if they were to capture their first football title on home soil for many years.

Cork had good form having accounted for Kerry and Limerick, but Tipp’s three successes over the Rebels over the last four seasons, gave much cause for optimism.

Thtat optimism was fuelled in the opening minutes when Tipp tore into Cork and were enjoying more of the possession. However, erratic shooting and breakdown of possession was costing them and though Liam McGrath had the first score of the game after 5 minutes, Cork were still very much in touch eventhough they were playing second fiddle.