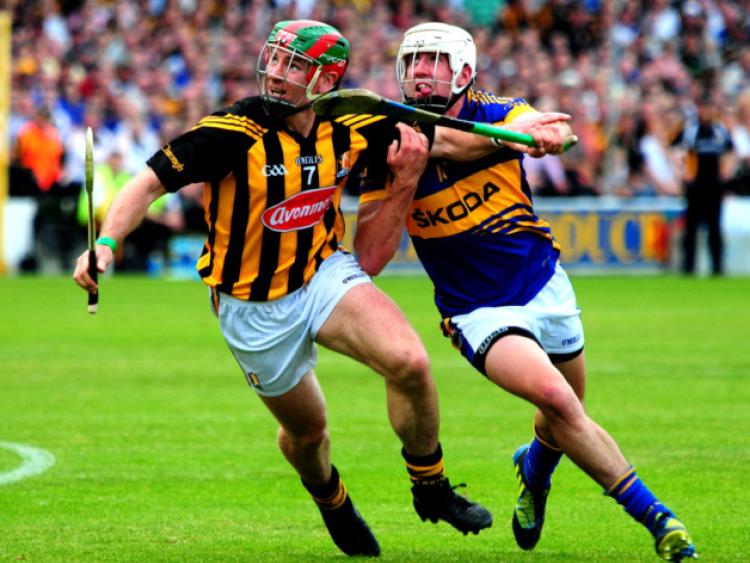 It’s the little things that make all the difference.

Travelling over to Kilkenny on Saturday evening, Tipperary folk knew quite well that everything had to go the way of their charges if they were to emerge with a famous victory. In the end, two big events dictated the outcome, neither of which could have been predicted.

Yes, the loss of attacking star Lar Corbett was the big one , departihg the scene, as he did, with six minutes to go to half time.

The Sarsfields man had snatched a poachers goal in the 15th minute after Jo hn O’Dwyer’s shot was deflected into his path, and he had been fouled for two Eoin Kelly pointed frees as well. Brian Cody had sent Jackie Tyrrell over to mark him and Corbett was Tipp’s biggest scoring threat by some distance. The badly torn hamstring robbed the Premier County of a portal to success and meant that Seamus Callanan was in the fray before half time - had Tipp been able to afford to hold him until later on, he might have made a bigger impact.