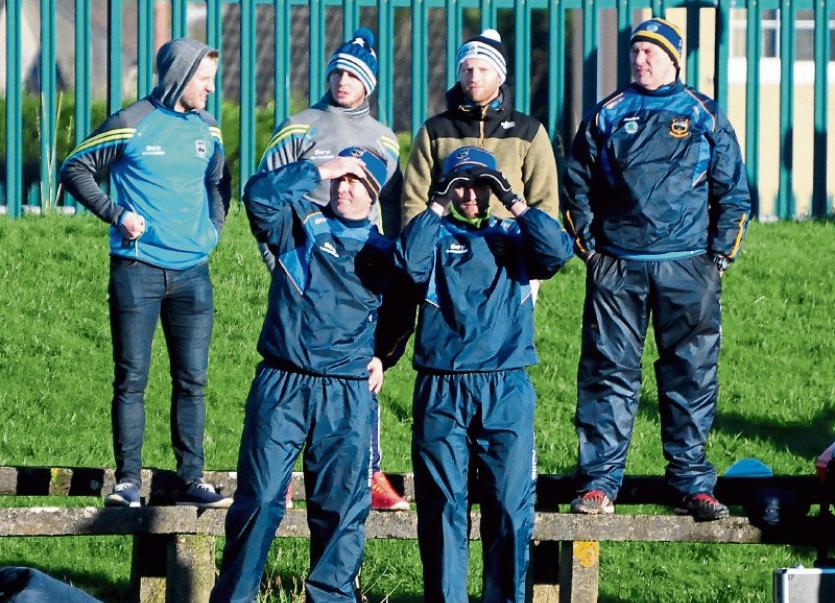 Former Tipperary All-Ireland senior hurling medalist Conor Stakelum is to team up with his colleagues of 1991, Michael Ryan and John Madden, as a selector with the Tipp hurlers, and will meet the players for the first time tonight Wednesday writes Noel Dundon.

The Borris-Ileigh clubman, who enjoyed a distinguished career in the blue and gold jersey as well as in the famed colours of his native parish, including an All-Ireland senior hurling club title in 1987, has cut his management teeth with Borris' and Durlas Og in recent years and has been highly impressive in his approach and application to coaching, and in his passion for the game.

Stakelum, brother of former Tipperary captain Richie, comes into the Tipp fold as selector and will bring a lot of attack minded coaching to the set-up which is dominated by defenders including Madden, Ryan, Declan Fanning, and Brian Horgan who is the goalkeeper coach.

Proprietor of Stakelums Office Supplies in Thurles, Conors boundless energy and infectious enthusiasm and passion for the game of hurling will most certainly rub off on the players who will have another new voice and face from whom to learn in the coming weeks and months.

Conor Stakelum will be on the sideline for next Sunday's challenge against Thurles CBS in The Ragg (note change of venue) which kicks off at 2:00pm. This unique encounter follows on from Tipp's first outing against Offaly on Sunday last in Templemore which The Premier County won by 2-17 to 1-15 - both goals coming in the first half from Patrick Bonnar Maher and Adrian Ryan. Next Sunday's game will see former Kilkenny great Pat Henderson, former Tipp Manager Fr Tom Fogarty ( both past pupils of the CBS) and former Principal Mr Martin Quirke take the reins of the CBS team as they take on Tipp. Wearing the school colours once more will be the likes of Padraic Maher, Michael Cahill, Kieran Morris, Seamus Butler, John Meagher, and Aidan Fogarty and PJ Ryan (both Kilkenny) to name just a few. A special commemorative match programme has been produced for the occasion and is well worth seeing - it is a real collectors item and helps to kickstart the bicentennial celebrations of the school in Thurles. Tipperary will play Laois a week later in another challenge but the first competitive outing will be against Dublin in the Allianz National Hurling League in Semple Stadium on Saturday February 13th under lights - ironically, Conors brother Richie was a selector with Dublin up to last year.