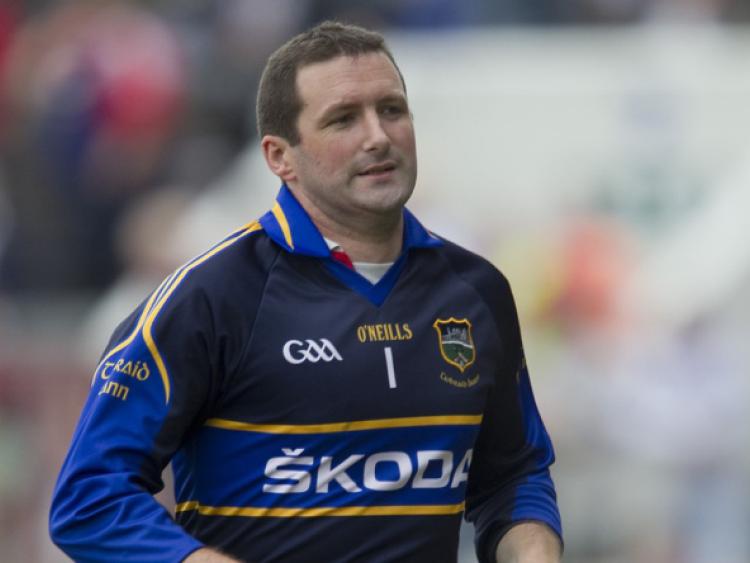 The Canon Hayes National Sports Awards are rightly regarded as being the most prestigious awards of their kind in the country.

The Canon Hayes National Sports Awards are rightly regarded as being the most prestigious awards of their kind in the country.

Introduced by the progressive Canon Hayes Recreation Centre Management Committee in 1996, the Awards have over the years, honoured the country’s finest sportspeople as well as featuring up and coming sporting talent.

The Awards are quite unique in that they honour sportspeople at Local, County, National and International level. The shortlist of nominees has been announced and the winners will receive their prestigious awards at a Black Tie Banquet on Sunday next, December 22nd at Ballykisteen Hotel and Golf Resort.

The following are the  nominees:

They won the County Senior Championship this year which made it a 3 in a row for the Cappa ladies. 4 of the ladies were also on the County Team that reached the All-Ireland.

Ameeleigh Murphy CroweHas attained great success in rugby and this year has represented Clanwilliam, St. Annes and Ireland as part of the Irish Girls U19 Sevens Team. She is currently training with the emerging Irish Ladies 15’s squad.

St. Michael’s AFC James Walsh, Paul Breen, Chris Higgins. The three players were part of the Irish Junior team that recently won the International Quadrangular Cup which was held in Limerick. The Republic of Ireland won the tournament and it was their first success since 2001. James Walsh captained the Irish side.

Seán Tobin The Clonmel athlete has had an outstanding season finishing ninth in the European Junior Men’s Cross Country Championship and just this weekend he won the All Ireland Men’s Novice title race becoming the first club athlete to win this coveted title.

Greg Broderick The Tipp Showjumper represented Ireland with 3 horses at the World Breeding Championships in Belgium and was the winner of a Gold medal at the Championships on Arraghbeg Clover. He is also the National Grand Prix Champion for the second year running.

Sligo Rovers Sligo Rovers lifted the FAI Ford Cup for the third time in four years at the Aviva Stadium on November 3rd. It took an Anthony Elding goal deep in stoppage time to seal the victory. In total they have won three league titles, five FAI Cups and two League cups.

Davy Fitzgerald Davy masterminded Clare’s success in 2013 leading them to their first All Ireland since 1997. He took over as Clare Manager in October 2011 having previously served as manager in Waterford. In his palying career he had 60 championship appearances for Clare.

Irish Ladies Rugby Team A year to remember for the Irish women’s rugby team winning the Grand Slam and 6 Nations Championship. Ireland began their campaign with the modest aim of qualifying for the 2014 World Cup but instead beat all before them for an historic Six Nations title.

Rob Heffernan  The Outstanding Achievement Award goes to World Champion Rob Heffernan. On 14 August 2013, Rob claimed the Gold Medal when finishing first in the 50km walk at the World Championships in Moscow. He finished over a minute clear of the silver medal position in a winning time of 3:37:56. The winning time set by Rob was the fastest time in the world in 2013 by more than three minutes.

The Canon Hayes Awards will be presented at a Gala Black Tie Banquet at Ballykisteen Hotel & Golf Resort on Sunday next 22nd December 2013.

Best of luck to the nominees for all awards.