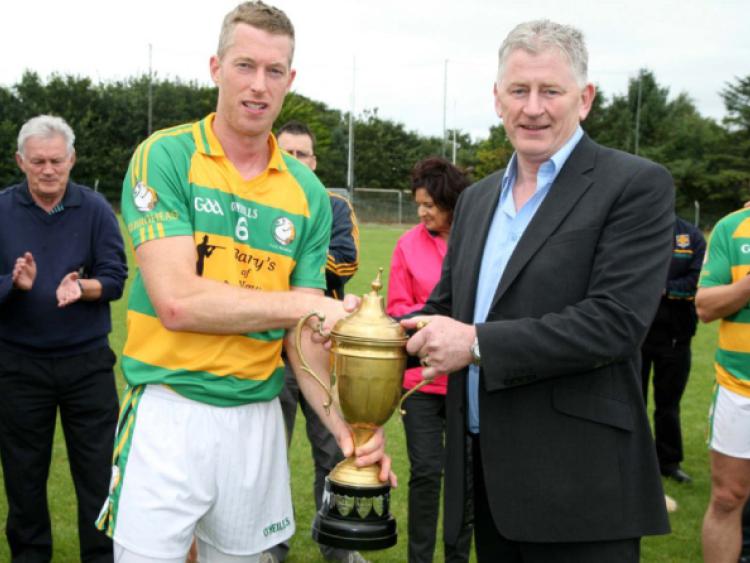 Right from the off Burgess set the tone of this encounter. Despite playing into a stiff breeze Burgess led 0-11 to 1-6 at the break and although goalkeeper Niall McGrath was asked to make a series of saves Éire Óg struggled to make any significant impression.

Seven weeks previously the sides had drawn (1-18 apiece) after extra-time. On that occasion Burgess required a dramatic last minute point from Eoin ‘Tossy’ Hogan to force a replay, but on this time there was no need for such heroics.

Burgess led 0-10 to 0-4 in the opening half before Éire Óg enjoyed a period of rare dominance which was capped by a Brian Quinn goal in the 29th minute. A Damien O’Brien point for Burgess concluded the scoring in the opening half - Burgess 0-11 Nenagh Éire Óg 1-6.

Éire Óg made an encouraging start to the second half, but Burgess responded and opened a three-point gap with 10 minutes to play (0-17 to 1-11).

Burgess were in no mood to surrender that advantage with points from Damien O’Brien, Donagh Maher and a cracking Stephen Murray goal propelling Pat Cremin’s men into a 1-19 to 1-11 lead by the 57th minute.