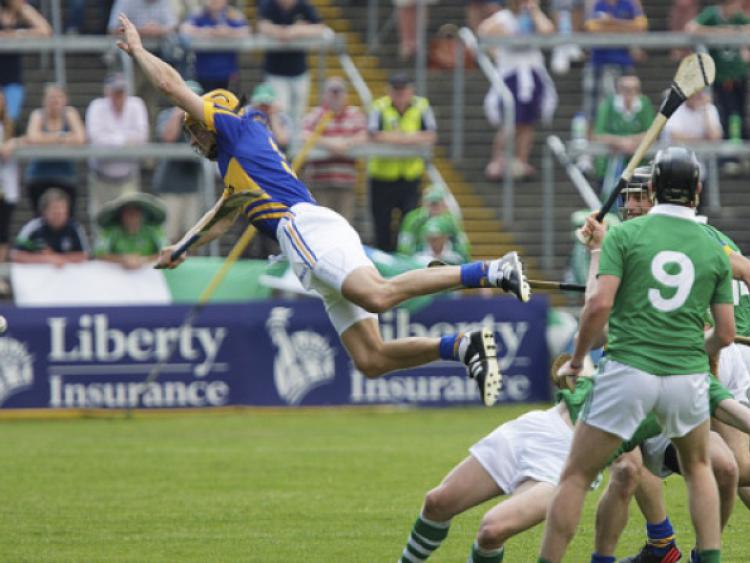 Limerick supporters celebrated wildly in the equatorial-like climes of Pairc na nGael on Sunday afternoon last as Tipperary’s senior hurlers found the home teams intensity and hunger to succeed, too hot to handle in the Munster semi-final.

Division 1 B they may be, but the Treaty County produced a mighty gutsy performance against the aristocrats of Munster hurling to turn the bookies form on it’s head as they infused the provincial championship with a sense of freshness and a new impetus which it so badly needs. Tipperary’s chances of making it three in a row in the province ended with a whimper and the Munster Final will now feature two new sides with both Tipp and Waterford out.