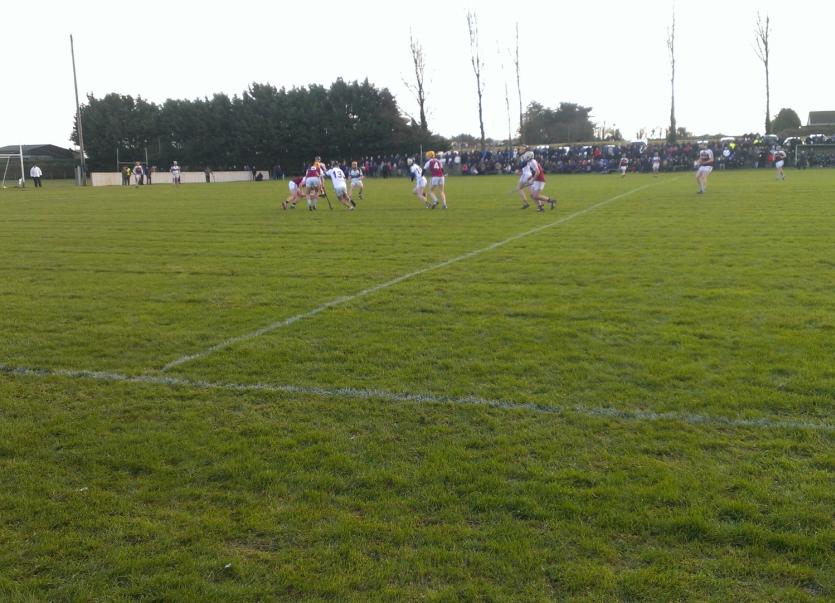 Last years finalists Our Lady's Templemore powered past Thurles CBS to reach the Dr Harty Cup semi-final at a packed Ragg this afternoon.

Our Lady's Templemore powered past neighbours Thurles CBS in the Dr Harty Cup (Munster Senior A Colleges Hurling) quarter final at The Ragg this afternoon, to advance to the semi-final of the prestigious competition.

Though playing against the breeze in the first half , two important goals from Ray McCormack in the 8th minute and David O'Shea in the 23rd gave Our Lady's a 2-4 to 0-8 interval advantage  with Holycross Ballycahill's Darragh Woods being the sole provider of scores for a struggling Thurles side.

The trend continued in the second half with Paddy Cadell, Lyndon Fairbother, Brian McGrath and Gerry Kelly hurling very well for Our Lady's as they persisted with building on their advantage. They extended their advantage to six points by the end of the third quarter  and though Thurles had a goal from sub Odhran Quirke with six minutes to go, Our Lady's finished the stronger again thanks to points from Fairbrother and McGrath, before Ray McCormack bagged his second goal right at the very death to help his side to a deserved ten point victory.

Thurles CBS battled very gamely but they were playing second fiddle all the way to a superior Our Lady's side who had eighth scorers on the day, in comparison to just two for the CBS.

Our Lady's have a very strong, classy side who will take beating in the competition , but they might perhaps be a little concerned at having allowed Thurles to get to within five points of them as the end neared - Thurles could have had a second goal as well with Our Lady's scrambling the ball clear a minute after their net had been breached by Quirke.  Lapses in concentration could have cost Our Lady's but in fairness they kept their nerve and rode out the storm to confirm their superiority and their victory.