Tipp hurlers' defeat by Cork is a warning shot across the bows, says manager Michael Ryan 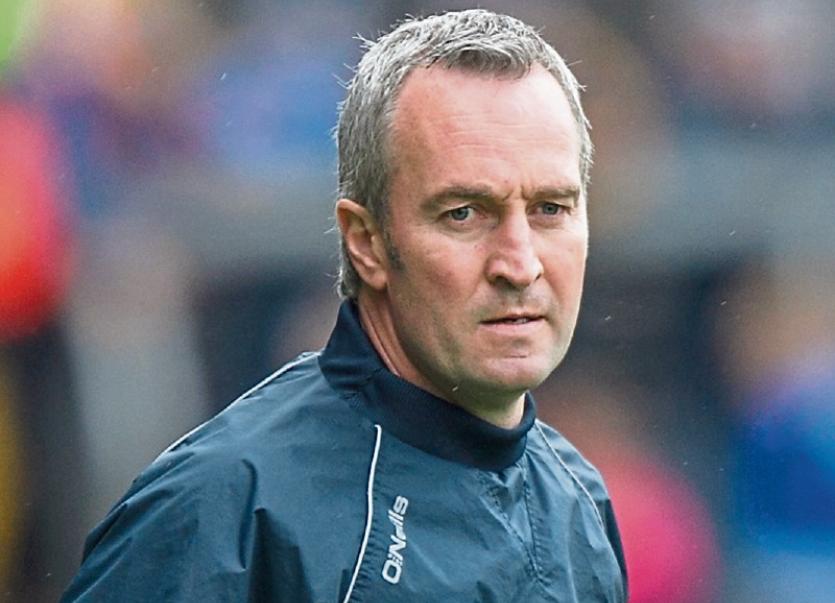 Manager Michael Ryan says that Tipperary's defeat by Cork on Sunday was a warning ahead of their Munster Hurling Championship clash on May 21st.

Tipperary's one-point defeat by Cork in Sunday's National Hurling League game was a warning shot across the bows before the counties meet in the Munster Championship quarter-final on May 21st, according to Tipp manager Michael Ryan.

Speaking after Sunday's game at Páirc Uí Rinn, he said "we've the utmost respect for what Cork can do and they've shown it out there today. They've put up 26 points, that's a cracking score, that's a championship score any day of the week.

So it's only confirmed what we already knew, they're a quality side. If they get their tails up you'll be chasing shadows.

It was a great game, a cracking game.

Obviously Cork are going home the happier but look, (there's) loads to digest, loads to take in, it was almost like championship fare out there.

In fairness to the ground, the pitch was absolutely superb and the weather played its part too.

I think it augurs very well for our joust in May and who knows, even before that, we might find each other again before this National Hurling League completes.

We knew coming down here today that we were going to get a really good game, and it was a very valuable game. At the end of the day we had already qualified for the league quarter-final but there's always an awful lot at stake for the squad.

They're working hard, they're looking for these opportunities so it was very important for any of our boys who got opportunities to play there today".

Had the fact that his team had already qualified for the last eight taken the edge off their performance?

"It certainly wasn't the intention, we'll certainly find some things that will give us plenty to think about and work on in terms of the performance".

Was he disappointed to lose the unbeaten record?

"We don't look at that kind of stuff, that really doesn't bother us. We don't like losing, let's be clear about that as well. Look, the important thing here is that we got a really, really good workout, and a fair warning that this Cork side are exactly as good as I've been saying they are for a very long time.

Tipp have a chance to get back to winning ways when they play Offaly in Sunday's National League quarter-final at 4pm in Tullamore.

The winners will play the winners of the Kilkenny/Wexford quarter-final in the semi-final, which will take place on Easter Sunday, April 16th.