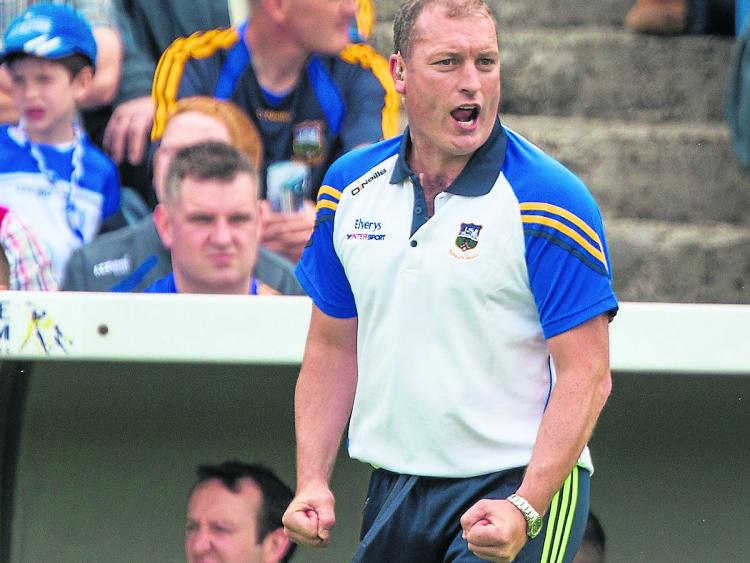 Cork ---------------------------2-22
Cork minor hurlers inflicted a severe setback to Tipperary hurling when they delivered a knockout blow to the county minors at Pauic Ui Rinn this evening.
The Munster and All-Ireland champions were taken down by a Cork team who made home advantage count in yet another absorbing contest between two very talented teams.
Cork, having escaped at the end of normal time and then extra time in Semple Stadium last Thursday to draw level on both occasions in dramatic fashion, availed of their second chance sending Tipperary crashing out of the championship.
The victory secured Cork a place in next Sunday's Munster final on an all Cork/Clare double bill at Semple Stadium.
Cork were eleven ahead twelve minutes into the second half but Tipperary stormed back into the game with goals from super subs Cathal Bouke to reduce the deficit to five points and from Kevin McCarthy to reduce the deficit to just two points a minute into injury time.Tipp nowplaying with fourteen men had four minutes left to salvage something from the game .
A Jake Morris point left jus t one point between the teams but with extra time looming again Cork finished the strongest with points from their two star players Brian Turnbill andDarieConnery seeing out the game for the rebels before a home crowd of over 8,000.

Tipperary looked finished after Cork blitzed them early int he first half.
Tipperary were blown apart by a phenomenal period of hurling in the first half when Cork scored two goals and five points without reply.
Tipp had started well outscoring Cork by four points to one before Cork hit their stride delivering a real body blow with two superb goals and five points scored with no response fromTipp.
That blitz was the winning of the game putting eight points between the teams with a seven point margin remaining between the teams at halftime.Tipp relied on Anthony Mckelvey with four points and Conor Bowe with three points to keep them hanging in before the first half whistle.
Within twelve  minutes of the secolndhalfCorkhadextended the lead out to eleven .Tipp made a fight of it when substitute CathalBourke raced through the Cork defence to score a brilliant individual goal to reduce the lead to five points with ten minutes left.
Cork exteneded it out again to seven but Tipperary were not finished as McCarthy struck in inury time to bring Tipp to within a point of Cork and another period of extra time looked on before Cork saw out the game with late scores from Turnbill and Connery.