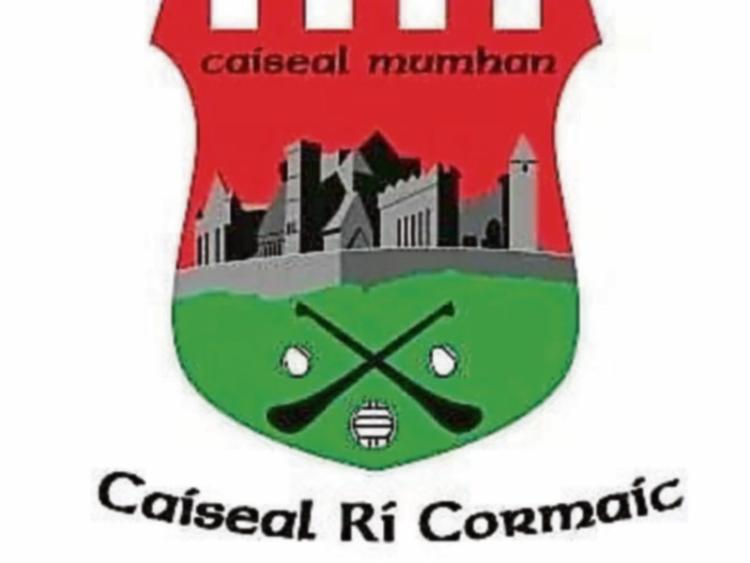 Our junior footballers put in a spirited display against a strong Arravale Rovers side to complete our round of games in this season's championship.

We were already out of the running before throw in but the management and panel's enthusiasm to see out their campaign was highly encouraging. In fact, had Cashel the rub of the green, they could have went out on a winning note. Arravale, to be fair, boasted a very strong group of players and in the end were worthy of their four point victory 1-10 to 1-6. Cashel had excellent displays all around the pitch with Davie Ryan, Robert White and John Gaffney of the older brigade leading by example. Paddy Morrissey and John Darmody were solid in defence and were ably assisted by Brian Davern and Eoin O'Dwyer. Jamie O'Keeffe, Thomas Skeffington and Brian Morrissey were full of energy and always carried the ball well. Pat Muldoon kicked two super points and along with Brendan Guckian were Cashel's most dangerous scoring threat. Owen Quirke, James Heffernan and Shane Luby worked tirelessly while Seanie Barron also entered the fray for the cause. It's now over to Intermediate Football with a West Semi Final in a couple of weeks.