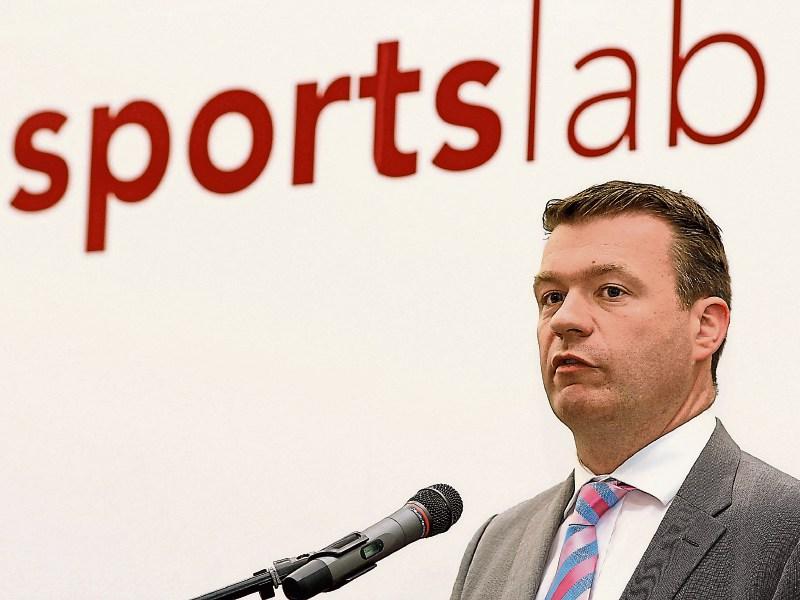 Minister for the Environment, Community and Local Government, Alan Kelly, has approved the addition of 18 new houses for the county as well as €2.3 million in adaptation grants to support the elderly and disabled improve the accessibility to their home.

The new public housing, will see the construction of twelve new units in Borrisoleigh, six for Thurles and a further six in Templetuohy to be built by Tipperary County Council for people on the housing waiting list.

The funding forms part of the €60 million Minister Kelly has allocated to address social housing shortages in Tipperary until 2017. Minister Kelly has allocated to the council, €2.1 million for Borrisoleigh which will see an estimated 21 construction jobs created while a six unit development costing €1.1 million will be put in place for Templetuohy while €700,000 will be spent refurbishing vacant houses in Thurles . In total it is expected to create approximately 40 construction jobs.

The move comes as part of the latest house-building allocations under Minister Kelly’s Social Housing Strategy which plans to reduce the housing waiting lists in Tipperary by 40%. Meanwhile Minister Kelly has made a further allocation of over €2.3 million for housing adaptation grants.

These grants, are administered by Tipperary County Council and allow for people to modify their homes with ramps, stair lifts and other additions to improve access and mobility within the home.

Minister Kelly said: “These new schemes for Borrisoleigh and Templetuohy will provide much needed employment in the short-run and a place to call him for local housing applicants in the long run. This is an important investment for the local communities and sees the council return to direct house-building which it should always have been,”

“Tipperary is seeing something of a re-birth in construction activity. This is extremely important for a rural economy like Tipperary where many workers are skilled in the building trade but have been forced to go to London, Perth, New Zealand or New York to find work in the past.,” Minister Kelly said