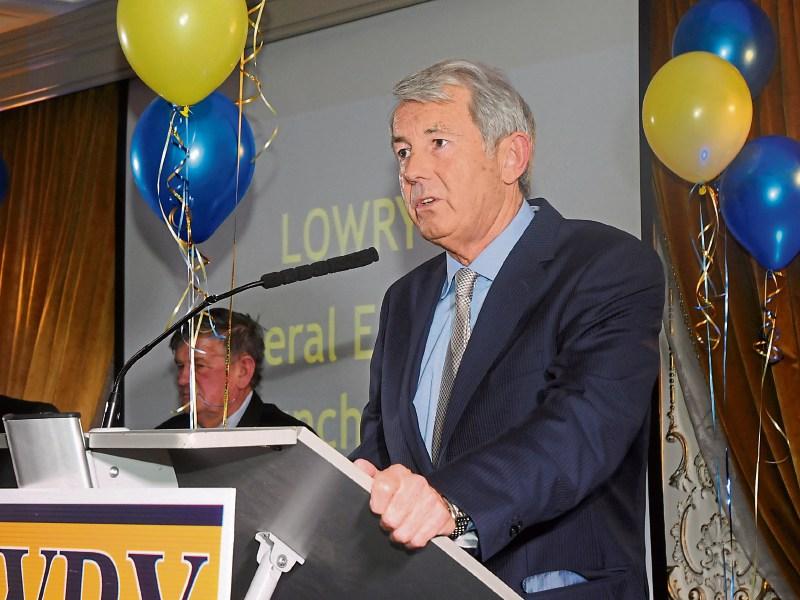 Tipperary Deputy Michael Lowry has confirmed to The Tipperary Star that he is to appeal the High Courts decision not ot grant him full expenses arising out of the Moriarty Tribunal.

The decision of the court could leave the Holycross man with a massive legal bill. However, he will be back in the courts again to appeal that decision now.

He said, “ Naturally I am disappointed at the judgement given in the High Court. Having had an opportunity to consider the full judgement with my legal team, they have advised me that I should appeal the decision on a number of substantive grounds and they are already preparing an appeal of this decision to the Court of Appeal.

“No matter what way the Court decided today, this case is one that was always going to be brought by either side to the highest level for final decision and determination.

“As I have already stated, I have never accepted the findings issued by the Moriarty Tribunal as they were not grounded on any evidence or facts presented throughout the length of its sittings,” Deputy Lowry said.

See next weeks Tipperary Star for full reports and analysis.