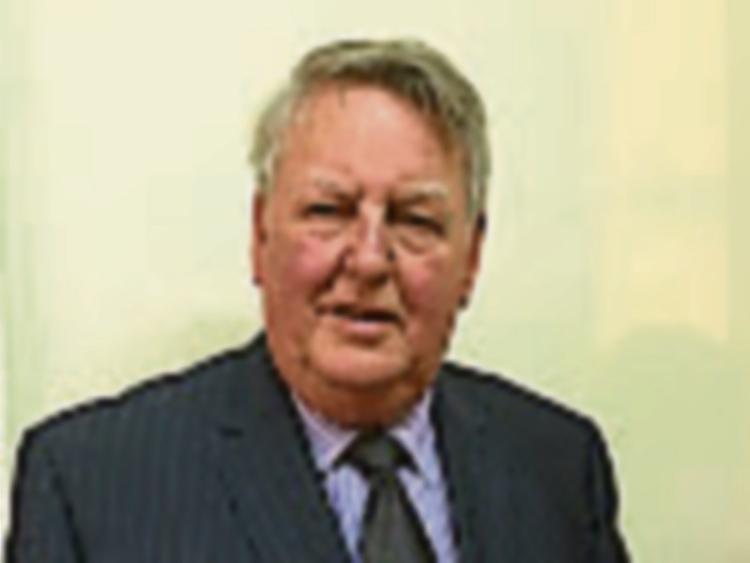 The Festival will take place at 8.30pm nightly and 8pm on final night, when results will be announced and prizes presented.

Groups will be bidding for the “Tipperary Star” Cup in the Confined Section and the Tipp FM Trophy in the Open Category.

There is a strong Tipperary interest in the festival, one of the longest -established in Ireland, which is invariably marked by high standards and wonderful entertainment.

The Tipp groups going for glory in this year’s festival are Nenagh Players with “The Miracle Worker” by William Gibson, Holycross/Ballycahill Drama Group with “The Thrill Of Love” by Amanda Whittington and Thurles Drama Group with “Portia Coghlan” by Marina Carr. All these highly talented groups have won many awards over the years at the prestigious Abbeyside festival and, indeed, on the national festival circuit.

And they are no strangers to the All-Ireland Finals at Athlone (Open) and elsewhere (Confined).

The adjudicator is Pat Nolan who used to play Barry in the hit RTE soap, ”Fair City”. He is wished a happy sojourn in the picturesque village. His presence in the village will undoubtedly revive many memories for both local folks and Festival visitors.

The final adjudication and presentation of awards will take place on the final night.

The always entertaining Schools Drama Festival in Holycross, the only one of its kind in Ireland, will precede the main Festival and February 5th is the closing date for entries, said Mr Donal Duggan (Festival Director).

The schools traditionally participating include Ursuline Convent, Thurles; Presentation Secondary School, Ballingarry and St. Joseph’s, Doon, all of whom have a sparkling record in the schools Festival. This entertaining event always attracts huge crowds of young folks and is one of the great successes of the Festival Committee in Holycross.

There will, as usual, be a Festival Club at which an opportunity presents itself to meet and chat with Ireland’s leading amateur theatre folks. And, at the interval, teas and goodies are available for patrons in the theatre restaurant.