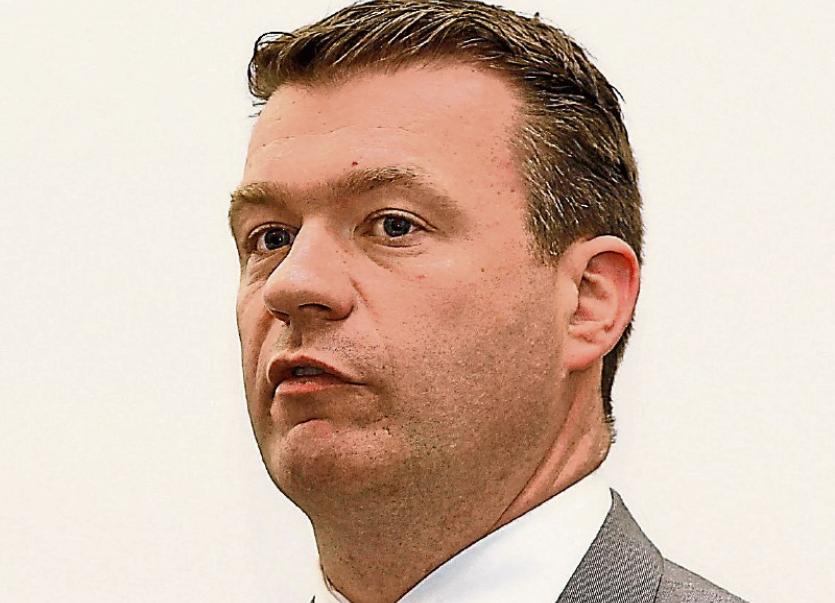 Minister for the Environment, Community & Local Government, Alan Kelly, , has welcomed the latest housing construction figures show the construction sector in Tipperary is finally growing again following the collapse of the sector.

Housing completions in Tipperary during 2014 were 33 per cent up on the 2014 figures when just 273 houses were complete.

Meanwhile housing planning permissions were up 24% in the county, both of which are detailed in the latest figures published by the Department of Environment. The news comes as Minister Kelly announces a further tranche of new social house building for the county as part of a €60 million housing package out to 2017