Concerns over choosing route for water abstraction plan from the Shannon 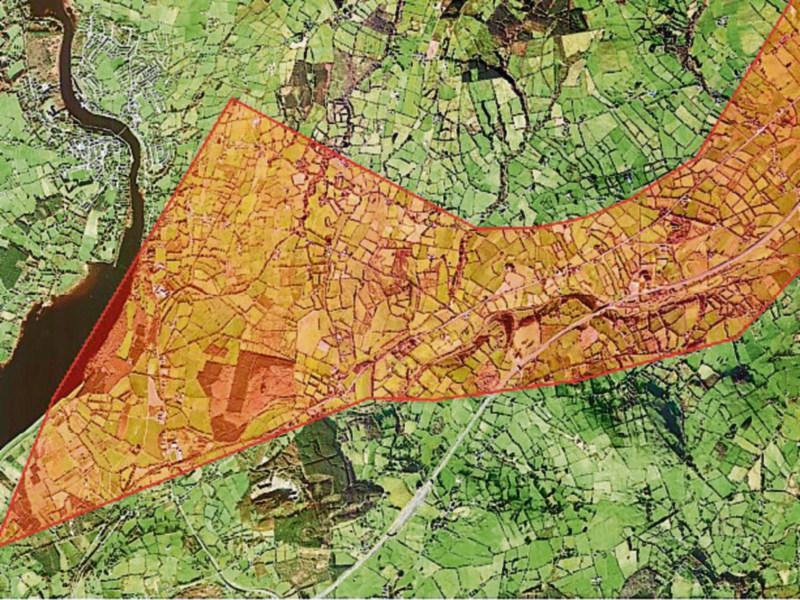 Local councillors and the ICMSA have raised concerns over the proposed route for the massive pipeline that would bring water to Dublin under the plan to abstract millions of litres from below Lough Derg and pipe them across the country.

At present, Irish Water is looking at taking water from below the Parteen basin and running it to Dublin via a pipe that could go through Ballina, Boher, Ballywilliam, Kilruane and on towards Tullamore.

Under its constraints study, a 2km constraints corridor along the N7 is one of the options being looked at by Irish Water.

“A lot of people are not even aware that the consultation process took place,” warned Cllr John Carroll at the January meeting of Nenagh Municipal District Council. “The contraints band has to be firmed up by the early spring.”

North Tipperary ICMSA secretary Sean Butler said that the project would involve massive disruption to some of the best dairy land not alone in Ireland, but Europe,