Morris launches election bid with call for a 'New Republic' 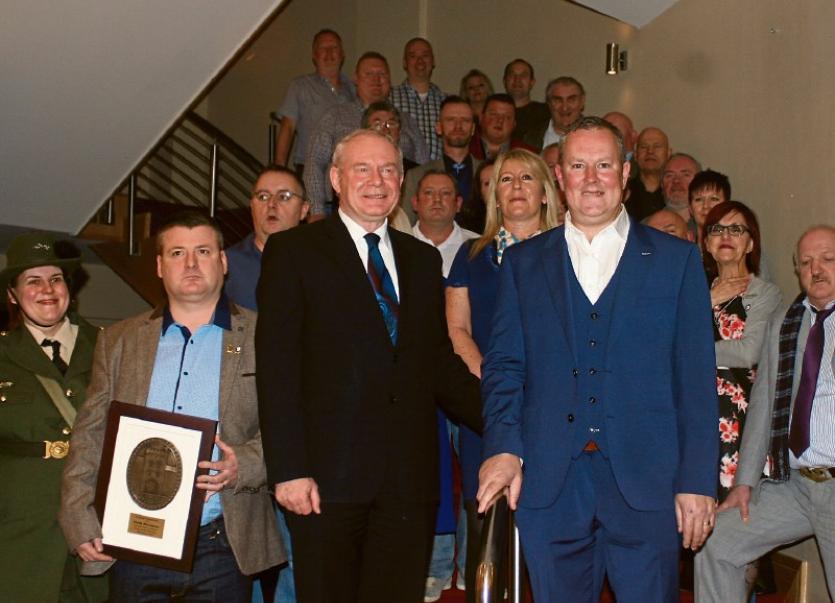 He told his election campaign launch in Clonmel that the existing right-wing parties had bankrupted and broken this one.

“The last two Governments have been among the most regressive and damaging that we have seen since the foundation of this State,” he said.

Cllr Morris told the gathering of several hundred that the people had been told Labour would offset the right wing conservative economic policies of Fine Gael.

“Instead that pretend-left party rolled over and betrayed the very principles on which it was founded in 1912, here in Clonmel. The party of Larkin and Connolly has sunk deeply since then,” said Cllr Morris.

Attacking the Government's health policies, he said that Ireland was a country where what was in your pocket dictated your right to healthcare. He described Ireland as a country that had one of the worst health systems in Europe.