From Nenagh to Westminster 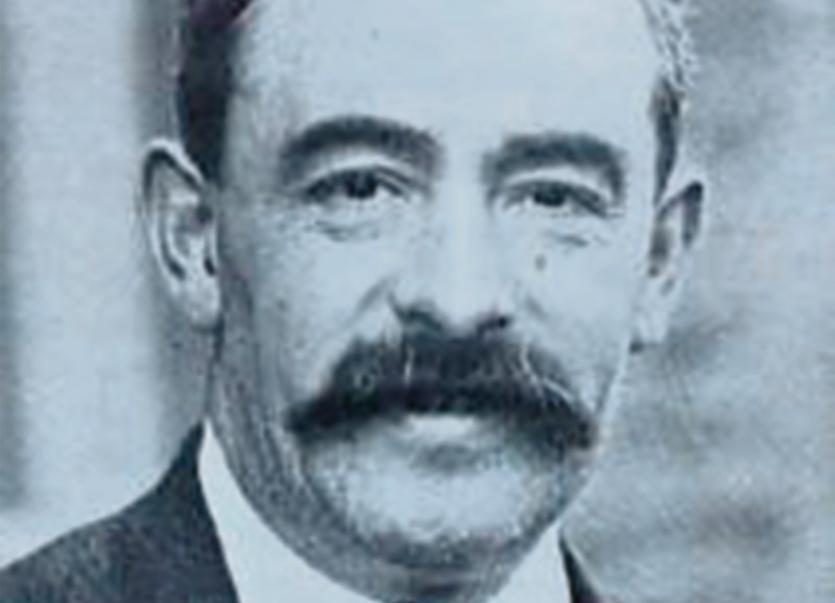 The February lecture in the Tipperary People and Places Series takes place in The Source, Thurles on Tuesday 16th at 7.30 pm.

Having been born in Nenagh in 1873 and spending time in the local workhouse after the death of his father, an eleven year old Jack and his family emigrated to Liverpool.

His involvement in Socialist politics and Trade Union affairs led to his election as MP for Silverton in 1918.

His name was long associated with the rights of the working class and throughout his parliamentary career he remained very involved in Irish affairs.

So join us on 16th for 'The Tipperary Boy': the career of Jack Jones M.P of Nenagh, Co.Tipperary.