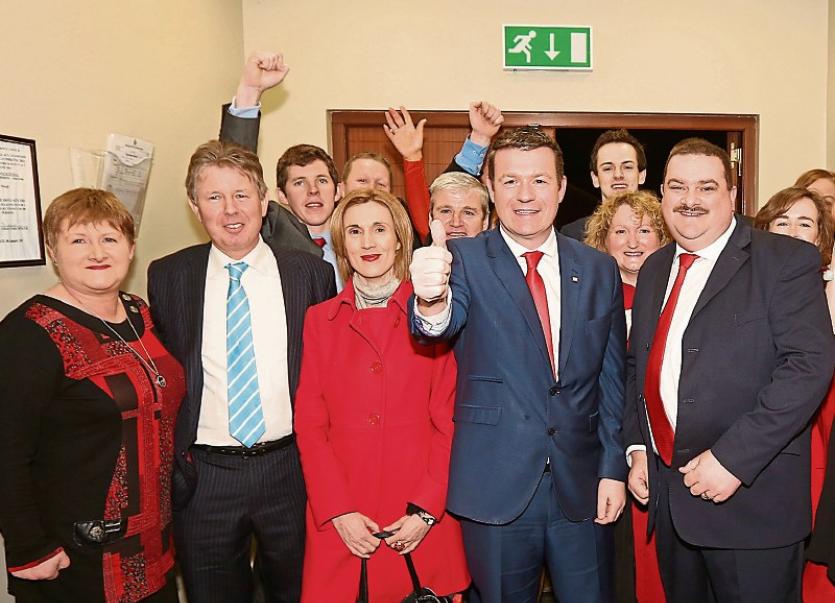 More than 500 people are estimated to have turned up for the launch of Minister for the Environment Alan Kelly's election campaign in Nenagh's Scouts Hall last Saturday.

People queued for almost an hour before the doors opened for a launch that was more like a US election rally than a bid for a Dail seat. With music, balloons and free food there was also plenty of food for thought as speaker after speaker made the case for Minister Kelly's re-election.

Minister Kelly told the gathering he was “humbled and touched” by the turnout.

Staright away he let them know he was the only person who had a realistic chance of being at Cabinet if the Coalition were re-elected.

“The other candidates simpy have no prospect of sitting at the top table,” he said. “There are a slew of candidates who are happy to be hurlers on the ditch and deliver nothing.”