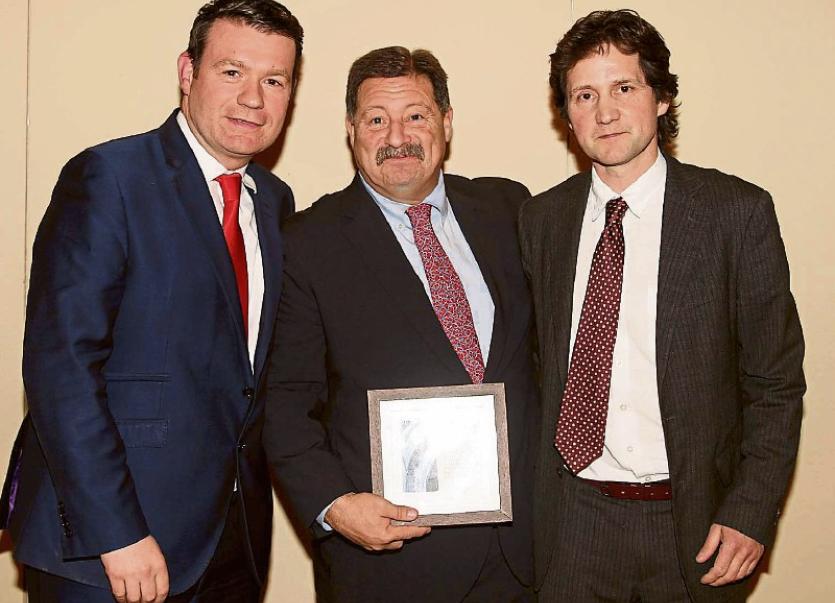 Global software company First Data has laid down a marker for what it sees as its role in Nenagh.

“This is a partnership. It is good for us and good for the community. We want to make it the most successful enterprise Nenagh has ever had,” the US company's chief administrative operations manager Tom Higgins declared in Nenagh last week.

He said that they wanted to “do business locally”.

Mr Higgins made a last-minute decision to visit Nenagh after his plane from New York to Brazil was delayed in New York.

The company is bringing 300 jobs to Stereame Business Park with Mr Higgins revealing that HR would be the priority for the next few months with operations opening fully in 2017.