Sergiu launches campaign to fund his Olympic dream in Rio 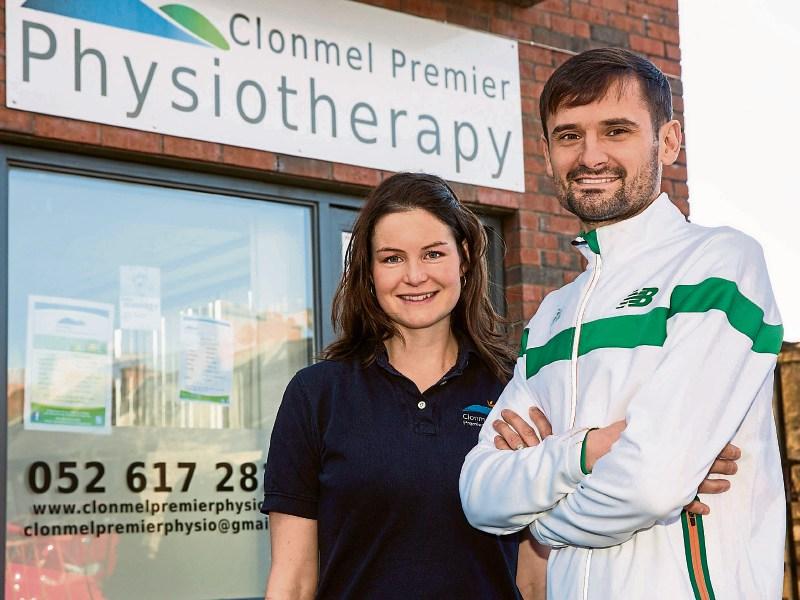 An adopted Clonmel man is putting in the hard slog of up to 120 miles a week on local roads, driven on by a focus on reaching a more exotic destination come August.

Sergiu Ciobanu is on the Road to Rio.

The 32-year old will compete against the elite athletes of the world when he represents Ireland in the Olympic marathon in Rio de Janerio on the closing day of the Olympics on August 21.

There is a precedent already set for the town taking non native Olympians to their heart and Sergiu is very happy to embrace the support of Clonmel, where he lives and is in business with his wife Eimear.

While Olympic gold medalist Pat O'Callaghan hailed from a neighbouring county, Sergiu, a native of Moldova, came to live in Clonmel by a much more circuitous route.

He left his country after studying sports science in the Moldovan capital Chisinau.

He left for Ireland for purely economic reasons in 2006. "I left to find a job, running was the last thing on my mind", he says.

He has already represented Moldova in European and World championships.

Sergui, who became an Irish citizen in 2015, suffered the heartbreak of just missing out on the London Olympics when he was fractionally outside the qualifying time by 27 seconds.

That was a huge blow but when he sat down and reflected on how he could make a difference and qualify for Rio, he identified some areas for improvement in his preparation that could get him over the qualifying line.

His work commitments are now more flexible - Sergui, a physical therapist, and his wife Eimear, a chartered physiotherapist, opened Clonmel Premier Physiotherapy in 2014 at the Gashouse Bridge.

Being self employed has given him far more control over his training regime and that has paid rich dividends.

He is now embarking on a busy schedule involving lengthy periods of training abroad at altitude and warm weather camps in Portugal, Morocca and Romania.

This on top of medical expenses, supplements, equipment and rec overy post training sessions adds up to a significant expenditure and Sergui is immersed in a fund raising campaign, including seeking corporatefunding.

The next fundraaiser is a pub quiz in Moynihans on February 25 at 8.30.To support Sergiu Ciobanu’s Rio 2016 Olympics preparation, visit: https://www.pledgesports.org/projects/marathon-running-funding-sergiu-ciobanu/