Talented singer Jessica does Cloneen proud on The Voice 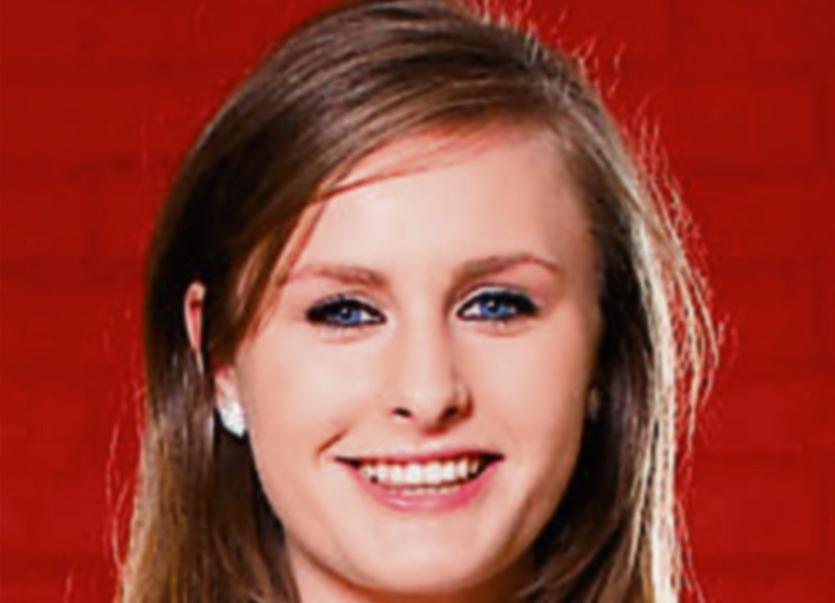 The vocal talent of a Tipperary teenager has been recognised by none other than Rachel Stevens, who found international fame and fortune as a solo star and with the pop band S Club 7.

When Jessica Brett from Cloneen appeared on the Blind Auditions on The Voice of Ireland, the singing competition that's shown on RTE One television on Sunday evenings, almost a fortnight ago she admitted that she had never felt so nervous.

However her fears proved unfounded. Rachel Stevens, one of the four judges on the show was sufficiently impressed by her version of the Coldplay song The Scientist to press the buzzer and turn around, putting Jessica through to the next round.

"The reaction since then has been absolutely amazing", says the 18 year-old.

"I can't get over how supportive people have been, it's been overwhelming."

She was put forward for the Blind Auditions by her best friend Aine Proudfoot, who joined her for the performance at The Helix Theatre in Dublin along with Jessica's sister Andrea, her brother Ivan and her boyfriend Paul Gayson.

Jessica now goes through to The Battles stage of the competition, when she will compete with another member of Rachel's team for a place on the live shows.

She'll make her next appearance on the show in the coming weeks, when she returns to The Helix. However she was no stranger to the Dublin venue even before her first appearance on The Voice. Three years ago she was in a band that reached the last eight of the All-Ireland Schools Talent Search, which was also broadcast on RTE television.

The daughter of Caroline and Liam Brett, Jessica has been writing her own music since she was a child. She can be seen on the video sharing website YouTube performing her original compositions, as well as cover versions of well-known songs.

Jessica took a year out after sitting her Leaving Cert in Scoil Ruain in Killenaule last year.

"The Voice has convinced me that music is my passion and something I want to do for the rest of my life", she says.

A fan of the Dublin band Kodaline ("it's like an obsession", she says) as well as Ed Sheeran, Gavin James and Beyoncé, people told her that The Scientist was a difficult song choice for the Blind Auditions. However she says that she knows the song well, having sang it at the school graduation Mass last year.

In the last year she has also worked at Jolly's Café in Fethard and is grateful for all the time off she has received to work on her music.

Jessica is also grateful to her family, friends and everyone else for all their support.

"I'm delighted to do the village proud", she says.