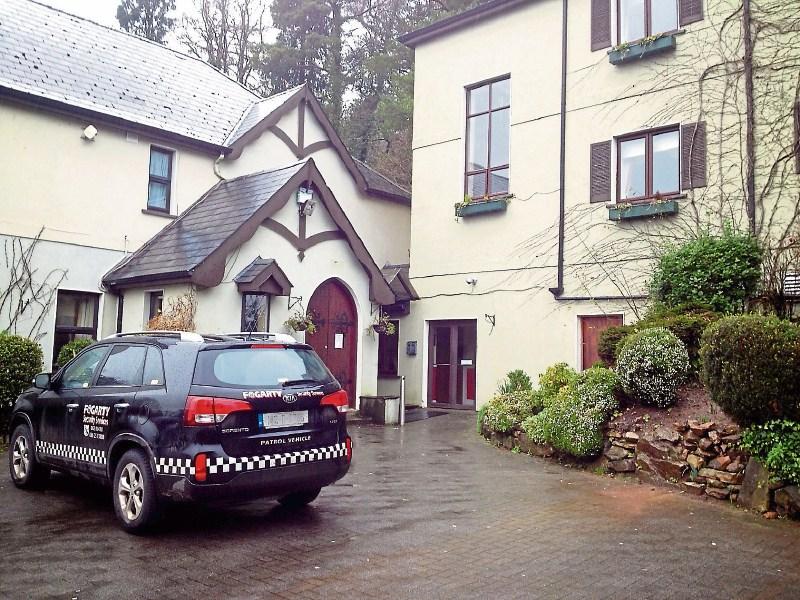 lThe Receiver for Aherlow House Hotel says it is in "advanced discussions" with potential purchasers for the business and didn't confirm reports (yesterday) Tuesday that the hotel has already been sold.

The closure of the popular wedding venue located in the scenic Glen of Aherlow last week with the loss of 25 jobs, shocked the local community and greatly upset couples who had booked their weddings there over the coming months.

The closure was announced in the wake of the news that a receiver has been appointed to Dundrum House Hotel.

Couples who have booked the Aherlow House Hotel for their wedding receptions are worried they will lose the deposits they paid in advance to Auburn Hotel (Aherlow) Ltd., which had leased the business from the receiver Grant Thornton since 2011.

The closure occurred after Grant Thornton didn't renew the lease to Auburn Hotel (Aherlow) Ltd. following the break down of negotiations.

Independent TD Mattie McGrath said yesterday he had been informed the hotel has been sold to a buyer.

He called for wedding couples' deposits to be honoured by the new owners if that was part of the deal of the sale and, it not, he demanded the deposits still be honoured either by the former lease holder or the receiver.

When asked about the rumoured sale, Grant Thornton issued a statement outlining that it was in "advanced discussions with potential operators and purchasers with a view to re-opening the hotel as soon as possible. Updates will be provided as matters develop."

The receiver said in an earlier statement it envisaged that any new operator will re-employ the staff who worked at the hotel while it was leased by Auburn Hotels (Aherlow) Ltd.

It's understood more than 40 couples were left in limbo when the hotel closed without warning last Tuesday, February 9.

Deputy McGrath said a dozen worried families of couples who had booked weddings at the venue had contacted him over the week as well as hotel staff members and their families.

Grant Thornton and Auburn Hotels (Aherlow) Ltd are in dispute over who has responsibility for honouring the desposits paid by people who have booked functions at Aherlow House. The receiver said it had requested Auburn Hotels to contact customers who had booked weddings with the hotel so that AHA could refund any deposits.

Grant Thornton said it fully recognised the anxiety the hotel closure is causing couples who had booked weddings there. It was also contacting these customers to advise them the hostel is temporarily closed but that it was in advanced discussion with potential operators and purchasers.

Meanwhile, a statement from Auburn Hotels (Aherlow) Limited said it was with great regret that it had been obliged to cease trading at Aherlow House Hotel and had handed over possession of the hotel to the receiver.

It deeply regretted any inconvenience and upset caused to patrons.

The statement pointed out that it has relocated a number of weddings to Kilcoran Lodge Hotel, Cahir and Clonmel Park Hotel and both hotels will honour the bookings including the deposits.

It understood that a number of other hotels had accepted bookings at reduced rates.

The spokesperson pointed out that it had honoured 30 wedding bookings when it took over the hotel lease in 2011, even though the company didn't get the deposits, and it expected the new owners of hotel to do the same.

The shock closure of Aherlow House Fears comes a week after news broke that KPMG Accountants have been appointed receivers to manage the assets of Dundrum House Hotel.

An estimated 110 employees on the payroll at the hotel have received notice the hotel may close within a month unless a new buyer is found.

Business in Dundrum House was seriously disrupted last September after a fire caused significant damage to the kitchen and also damaged the ballroom and other areas of the hotel. Since the fire, only the self-catering accommodation, the golf club and leisure centre have been operating.