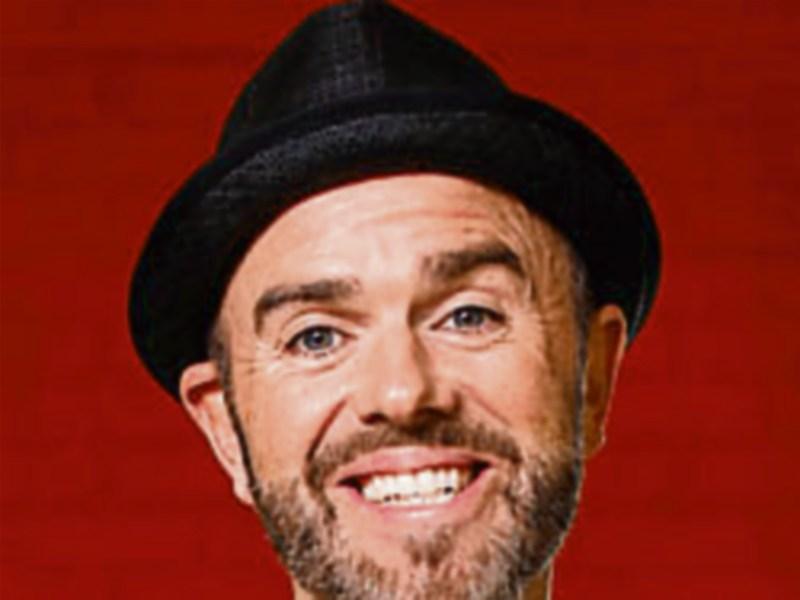 Nigel made it through the blind auditions after belting out U2’s ‘Desire’ and will take to our screens again this Sunday night, February 28, for the battle rounds of the competition.

“I initially wanted to be on Cian Egan’s team, but I’m delighted with how things have turned out,” the 42 year old tells South Tipp Today.

“Una’s all about the music, her song choices are great and she has really helped me develop as a musician,” he continues.

Nigel first performed live at the age of 13 in his family’s band, and he later joined the legendary Cotton Mill Boys and went on his first tour at the age of 15. Since his formative years, he has collaborated with established musicians including Linda Martin, Rebecca Storm, T.R. Dallas, Fr. Liam Lawton, Nathan Carter, Derek Ryan and most recently with Donegal crooner Daniel O’ Donnell.

“I have been drumming with Daniel for the last six years and we have a terrific friendship,” he says.

However, Nigel admits that he has always wanted to become a solo artist. He had previously entered the Eurosong Contest in 1999, where he reached the final in Ireland but never got through to the Eurovision. He says The Voice came about at the perfect time because he is on a break from touring with Daniel, and he hopes the experience will kick start his solo career.

“I decided to take the plunge and audition for The Voice. I contacted Daniel to tell him I wasn’t interested in going back drumming with him when he returns to the stage, but I couldn’t tell him the reason why. He was shocked at my decision,” he recalls.

Nigel says it was only when Daniel met The Saturdays singer at a Christmas concert that he realised what he was doing. “He contacted me and wished me all the best,” Nigel smiles.

Formed in 2006, the tribute band has gone from strength to strength, touring across Ireland, the UK and Europe. They capture the raw energy, passion and emotion of Seattle giants Pearl Jam in their live performances. “This is an extra special tour because we are celebrating the 25th anniversary of Pearl Jam’s debut studio album ‘Ten’. We marked the 20th anniversary and since then crowds at our gigs have been increasing. This is our first theatre gig, and in addition to the classic Pearl Jam songs we will play their newer material for those who have only got into them more recently,” Nigel adds.