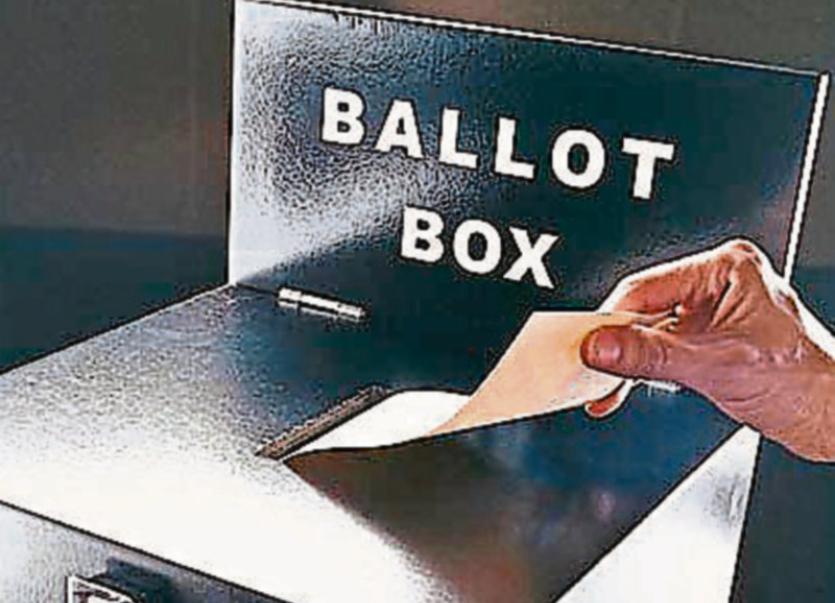 The voters of Tipperary will make an historic decision on Friday, returning five TDs to Dail Eireann from a new all county constituency that has delivered an intriguing contest.

A battle of great intensity is reaching a climax in the new County Tipperary five seater that has replaced the two three seater constituencies of South and North Tipperary.

Mounting numbers on hospital trolleys, jobs, decline of business in urban areas, law and order, water charges and loss of GP and other services in rural areas have dominated the heated campaign in this new and unpredictable constituency.

The amalgamated constituency of Tipperary is viewed nationally as a crucial battle, the outcome of which will have a significant impact on the make up of the next Dail and government.

High profile casualties are expected with six seats reduced to five and with Fianna Fail, who failed to win a seat in either the South and North constituencies in the last general election, expected to take a seat on this occasion.

Because of the scale of the constituency, now stretching from Carrick-on-Suir to Nenagh, all thirteen candidates have had to meet the challenge of extending their appeal beyond their traditional base.

The 111,055 Tipperary electorate (now the third highest in the country behind Donegal (116,680) and Kerry (111,942) have also had to familiarise themselves with the names of political personalities who will appear on a ballot sheet in front of them on polling day for the first time on Friday.

The polls are open on Friday from 7am to 10pm. The count for the constituency will take place in Thurles on Saturday.