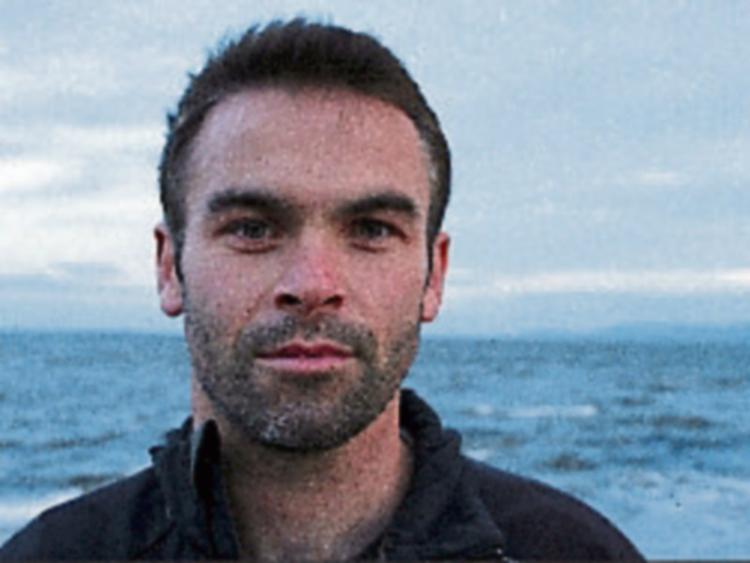 'Atlantic' follows the success of 'The Pipe' - both are searing examinations of how isolated communities come to terms with the effects of big oil and gas exploitation.

'Atlantic' casts a cold eye on the failures of successive Irish governments to properly administer our natural resources for the benefit of all, zoning in on Minister Ray Bourke's controversial 1987 decision to reduce the State’s share in our offshore oil and gas from 50% to zero while abolishing royalties. O'Donnell travelled to Norway and Newfoundland in Canada searching for alternatives, and suggestions as to how we might better manage our maritimes resources.

On Monday, the Cahir man said: “Best possible start for the doc and now we start planning for our funder supported premieres in April and getting this doc to every town and village in Ireland.

“Huge thanks to everybody who came to the festival screening and everybody who helped out, and to fisherman Jerry Early who travelled down from Arranmore Island, and to Brendan Gleeson who spoke so passionately about the story. Now we have a battle on our hands, without an Irish broadcaster, without big publicity resources, and with a subject matter that the official Ireland doesn't want discussed - but that's a battle worth fighting!” O'Donnell, who studied theoretical physics in Trinity, later went on to become a TG4 cameraman, capturing the highs and lows of the Shell to Sea protest in Rossport, Co. Mayo. Following in its footsteps, 'Atlantic' was finished on a shoestring budget, and has already received a four star review from the Irish Times after its showing in Cineworld at the Dublin International Film Festival on Thursday night. Actor Brendan Gleeson provided the voiceover for Atlantic. “I was delighted to be a part of it,” he said, “but Richie's the one who did all the work. It's been four years in the making." The push is now on to have Atlantic screened in as many cinemas around Ireland as possible.