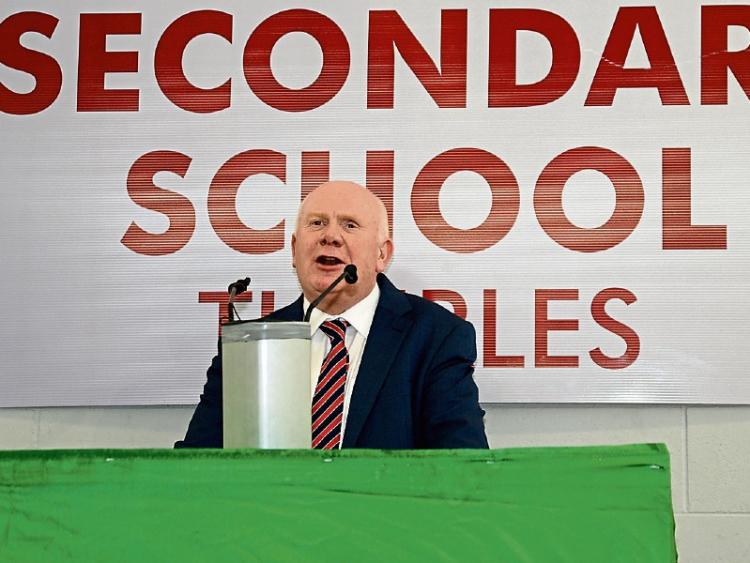 Newly-elected Fianna Fail TD Jackie Cahill has spoken of how he would love to have a junior agriculture ministry in the next Government.

Mr Cahill, who farms over 200 acres of dairy land, said: “Rural Ireland is in crisis. It got very little focus during the election.”

He said that he had raised farming with the party's leader, Micheal Martin, just a week before the election and Mr Martin said that the media didn't want to cover it