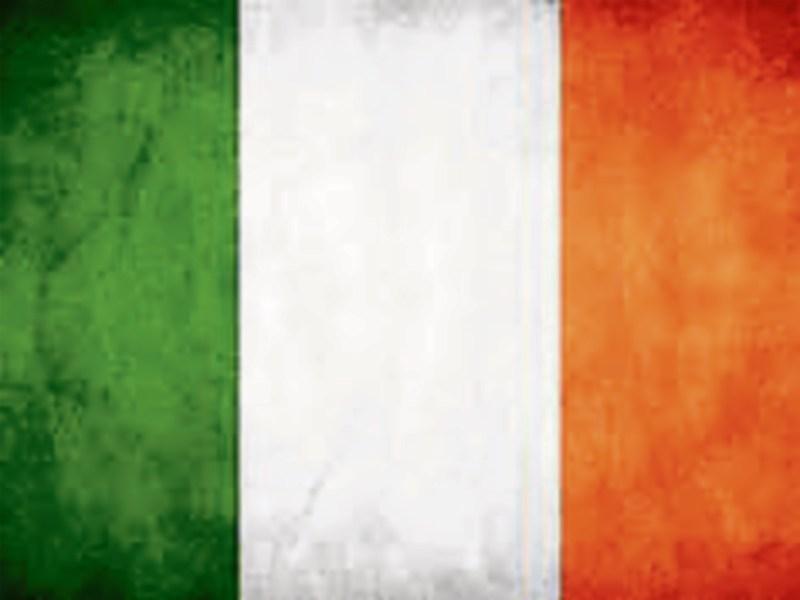 Dear Readers, One hundred years ago Ireland was a very different place.

Large numbers of Irishmen were fighting for the British Empire on the killing fields of France, midway through the ‘war to end all wars’.

The Battle of the Somme was imminent.

Meanwhile at home, revolution was fomenting, as Irish Volunteers prepared for the Easter Rising.

Tipperary was at the heart of both events.

Large numbers of local soldiers, many from the garrison town of Clonmel, were fighting on the battlefields of France, their families at home waiting anxiously for news of their fate.

But Tipperary also had those who wanted to end British rule, not fight for it, and preparations were at an advanced state for the local volunteers to mobilise once the order came for the Rising.

As it happened the fighting was mainly confined to Dublin but Tipperary had been ready, willing and able for the battle.

And yet while the two conflicts were raging, one in France and the other at home, life continued as normal for many people.

They went about their ordinary everyday lives, went to work, did business with local shops, and enjoyed sporting and social entertainment.

All that was reported on in The Nationalist during that period one hundred years ago.

And over the next four weeks we will give you a flavour of the lives and times of Tipperary people during those turbulent years a century ago.

In a special souvenir collection over four weeks, we will remember 1916 with a marvellous eight page broadsheet insert each week.

It will feature original pages from The Nationalist at the time, with references to the Rising as well as reports back from the trenches in France.

The pages also feature local news and advertising, giving a remarkable insight into life one hundred years ago.

We will also have special articles on Tipperary’s significant impact on the Easter Rising.

Two of the signatories of the Proclamation, and among those executed by firing squad, had strong Tipperary connections - Thomas MacDonagh was from Cloughjordan while Thomas Clarke’s mother was Mary Palmer from Clogheen. Over the four weeks of this not-to-be-missed series, we will include editorial of national, and particularly Tipperary, relevance including the strong Volunteer movement in Clonmel.

We will publish Thomas MacDonagh's last speech after his death sentence was delivered.

We look at the lead-up to the 1916 Rising and the involvement of the Clonmel Volunteers.

Of particular interest is that one our own reporters in ‘The Nationalist’ who was a leading light in the Clonmel movement.

Although they never got to taste action, we report on the 43 Clonmel Volunteers who were trained to take up arms and their dejection at the countermanding order of Eoin McNeill.

Over the four weeks we will carry witnesses accounts from prominent Tipperary Volunteers after the Rising, including that of Frank Drohan who resigned his seat from Dáil Eireann on a point of principle.

We will also carry stories on the Tipperary men interned in a prisoner of war camp at Frongoch (University of Revolution) in Wales throughout 1916.

And while most of the fighting and casualties were all in Dublin, we will report on a fatal tragedy at Monour, Tipperary in which two policemen died.

Other items to feature include a terrible tragedy at a Clonmel brewery, as well as news of Tipperary soldiers fighting and dying for Britain in World War I, while friends and neighbours were planning to revolt against the same empire.

Our first issue runs next week in The Nationalist and continues for the following three weeks.