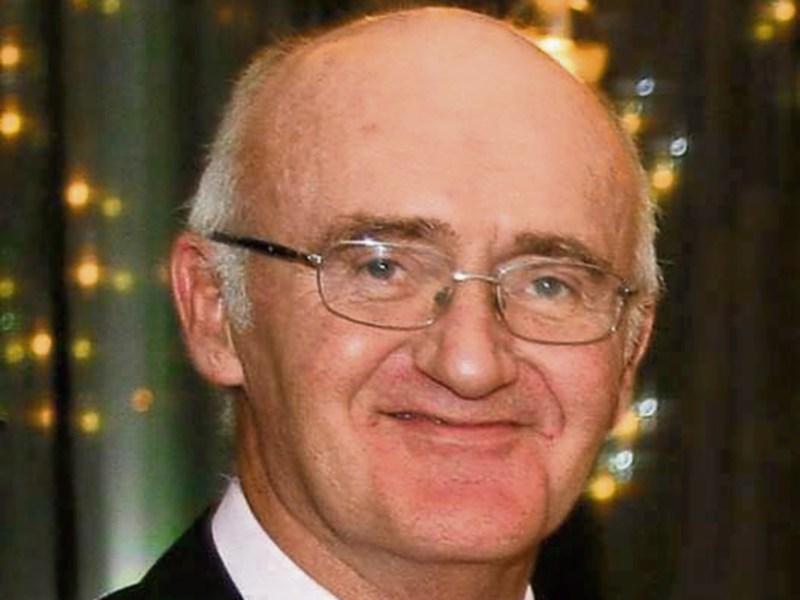 The death took place at his residence on Monday, 18th January, 2016 of William (Willie) Peters, Ballykealey, Ballon, Co. Carlow, and formerly from the Glen of Aherlow.

Willie was just three days short of his 63rd birthday. A mechanic by trade, Willie worked in Dublin and Carlow in his youth and at Milltown Engineering in Garryhill in later years. During semi-retirement he workd with Distage in Tullow.

He married Judy Townsend, Carrigslaney in 1977 and they had three children, Gillian, Ciara and Thomas.

Apart from his family Willie's main interests in life was “anything with an engine” whether it was a motorbike, car, lorry or heavy plant.

His remains were removed to the Church of Ss. Peter & Paul's, Ballon, Co. Carlow for Requiem Mass and burial took place in Kildavin cemetery afterwards.