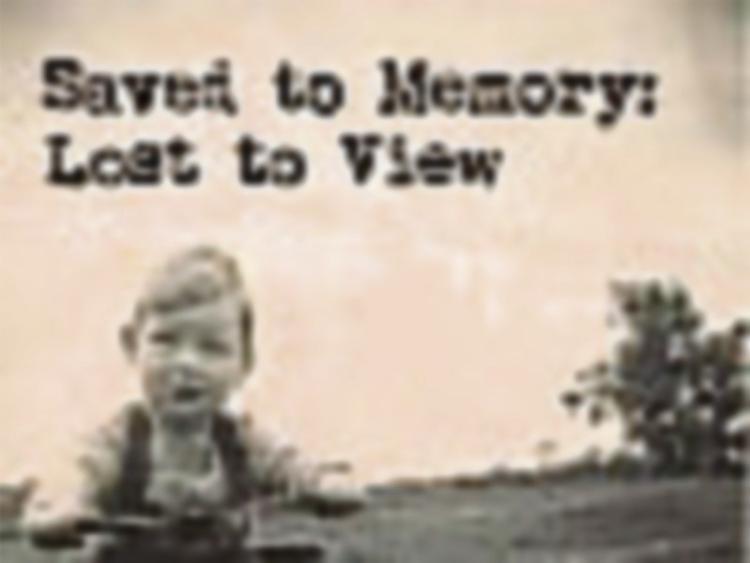 On Friday, March 11th Michael Durack, The Fountain, Ballina will launch “Saved to Memory: Lost to View”, - a memoir in Prose and Verse at 7.30pm in Quay Arts, Ballina.

This book is published by The Limerick Writers’ Centre under their Community Publishing initiative and will be launched by acclaimed author, David Rice. It has been described by author Donal Ryan as ‘a wonderfully written book, full of humour, warmth, passion and obvious love for family, music, sport, language and literature’.

‘Saved to Memory; Lost to View’ begins on a farm near Birdhill in the parish of Newport is Michael’s memoir of a mid-twentieth century rural childhood and adolescence. Much of that world has long vanished - the lamp-lit kitchens and the black-and-white TV screens: Birdhill Creamery and Newport’s cattle fairs: that local cinema paradiso, McCormack’s Hall: the Mulcaire Rovers of the fabled Long House and the green-and-gold clad Newport GAA teams of the ‘60s: the concerts and dances in Chapel Lane: the old CBS schools in Nenagh’s John’s Lane with their fabled stone and iron stairs. Grass and tillage crops once grew and cattle browsed where the townlands of Touknockane and Cooleen converged.

Today the M7 motorway runs underneath those fields of childhood leaving the author feeling like some baffled Oisín trying to reconnect with a world that has ceased to exist.