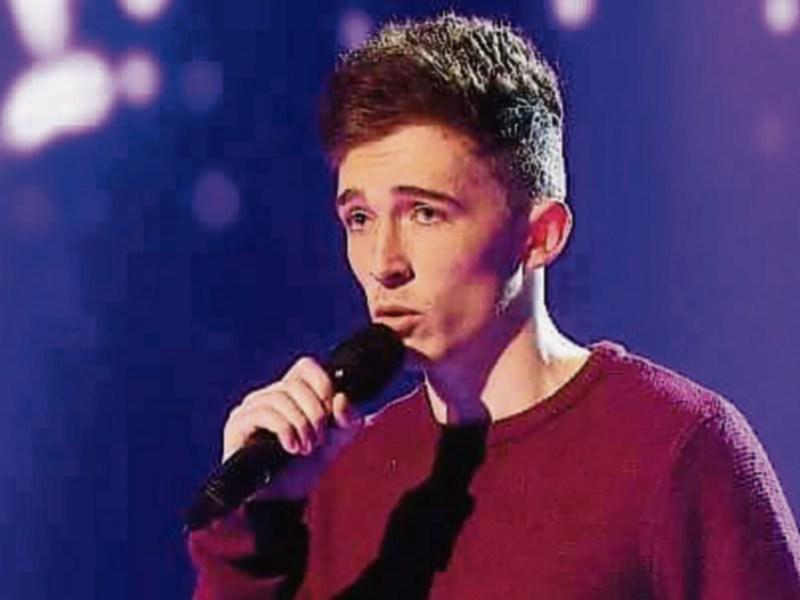 Team mentor Bressie choose the classic Creedance Clearwater Revival song ‘”Have you ever seen the rain’” for the duo to battle it out for a spot in the live knockouts.

However Bressie had a decidedly difficult decision to make as both singers made the song their own with many fans showing their support on social media labelling it the “best duet of the night.”

The 21 year old musician, who is studying to become a Primary School teacher in Mary Immaculate College, became a viral hit on Youtube earlier this year with his reworked version of the Mark McCabe dance hit Maniac 2000.

During the blind auditions all judges praised Pauric’s originality and song choice with Tipperary’s own Una Foden telling the young musician she sees a "huge market for someone like you who can sing and write his own songs."

To date Pauric's version of Maniac 2000 has also been making waves online racking up over 412,000 views on Youtube since airing in January.

The talented musician, who cites his inspiration as everything from dance music to trad, said it was his family’s encouragement that finally persuaded him to give the singing competition a go.