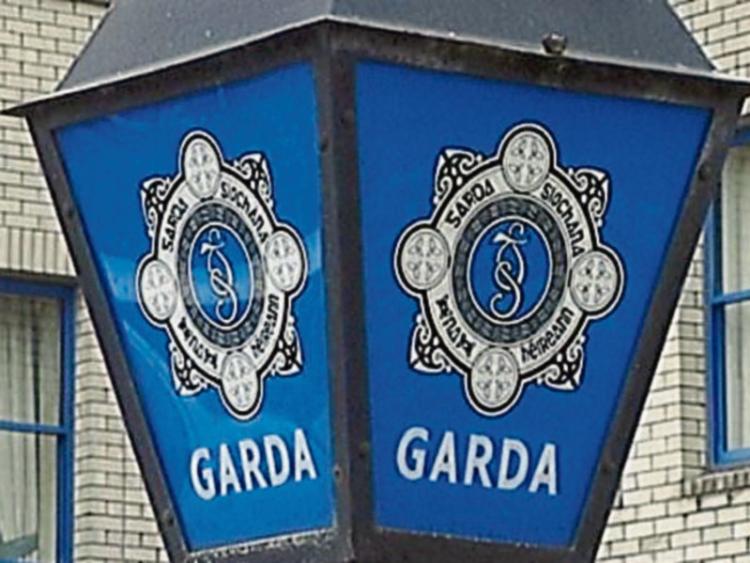 GARDAÍ are investigating a series of incidents after a suspected criminal gang carried out raids in Ballingarry, Roscrea, last week.

The gang carried out a burglary at a business premises in Ballingarry in the early hours of Wednesday. They used a trailer that was stolen in a previous burglary to remove tools from the premises. They also made off with cash in the raid, during which they ransacked the premises. Four males wearing balaclavas were observed at the scene.

On the same day, a premises at the Pike was broken into. A number of items including aluminium gates, tools and a trailer were stolen. Then at Quakerstown, a shed was broken into and items including an angle grinder were stolen. A chainsaw was taken from another location in Ballingarry on the same day. There was also a break-in in the early hours of Wednesday morning at the Benamore industrial park in Roscrea, though nothing was taken.

The previous day (Tuesday), a motorist drove off without paying for €50 worth of petrol at the Village Stores, Carrig