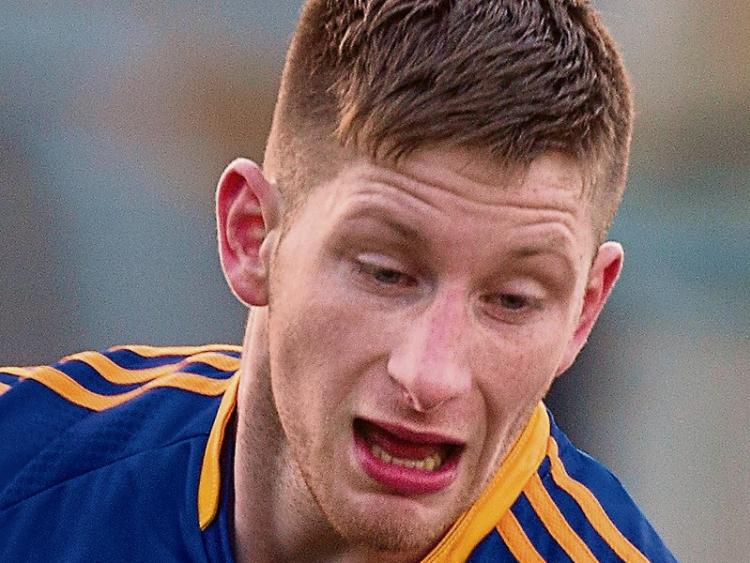 Following the heroics of last year, Tipperary under 21 footballers return to championship action tonight when they take on Kerry in Tralee (throw-in 7.30 pm).

For Tipperary, last year's Munster champions and All-Ireland finalists, there could hardly be a more difficult assignment in football than taking on ‘The Kingdom’ in their own backyard.

Team manager, Tommy Toomey, who led Tipp last year all the way to that agonising one-point defeat to Tyrone in Parnell Park, feels this year’s side are well prepared for the task ahead.

“Since the draw was made last November we have been preparing for this game and instilling in the players a belief that this is no ‘fait accompli.’ We all know that in football, especially championship football, anything can happen; this is a knock-out game for both sides. But we have plenty of experience in this side and we have all the players we want from last year’s under 21s and last year’s minors, except Colin O’Riordan and Alan Tynan who is very involved with rugby at school in Roscrea.”

“Yes we know we are up against it and over the last three years we have been on the wrong side too often with Kerry (four defeats in the last three years at minor level). They are coached by Jack O’Connor and they have won back-to-back All-Ireland minor titles, we know all that. But Tipperary have plenty of experience too in Munster and under 21 All-Ireland finals now and with eight of last year’s starting side available, including five defenders, we have belief in our own side for this challenge ahead,” added the team manager.

“Jack O’Connor firmly believes that no matter what Tipp bring with them to Tralee that Kerry will have enough for them and Kerry will win. Kerry teams now want to hurt Tippeary teams, they will try to beat us by as much as they can, there is no letting up anymore. Once upon a time Kerry teams would just do enough to win, but now they want to put teams away. They see it that Tipp have now put their heads above the parapet and they want to beat Tipp by as much as possible. They want to knock the confidence out of us because they see us as a threat to their position at the top. In a way it is a back-handed compliment to Tipp football that they see us as such a threat nowadays.”

“We will approach the game cautiously and hope to stop them in the first 20 minutes and grow into the game. Realistically we will have to play very well to have a chance as there is no hiding place in championship football. But we won't be found wanting for preparation and we won’t be lying down either. We will have to try and cut off the supply at midfield and break even around there. If you don’t cut off their supply line they will punish us severely, as Tipp minor teams have seen in recent games. We need to come up with a tactic to stop their ball supply from the middle of the park, that is key,” added the Arravale Rovers clubman.

“Around the centre of the field we have options with the likes of Paul Shanahan, Jack Kennedy, Gerry Cronin (a good ball winner), Luke Boland and Mark Russell who is back with us after his exploits in both Fitzgibbon and Sigerson with Carlow.

“Upfront Stephen Quirke, Paul Maher, Jack Kennedy, Brendan Martin, Josh Keane, Liam Casey are in the mix for starting places. So all in all we are well prepared for this game.”

“We had a good run in the McNulty Cup getting to the Shield final and we had five good matches. We never had a full team any day, about 50% at the best, but it gave us the chance to blood players also, the likes of Emmet and Danny and others. We had a good final against Down, it went to extra-time, we could have won it in normal time. We needed all that.”

“It is now straight into the fire against Kerry with no kind of warm up game like the one against Clare last year. But look I am expecting something from these lads. They have trained well, are in a good place, they have a good attitude to everything. Hopefully with 10 minutes to go we will be still in with a chance and if we are who knows,” concluded Tommy.