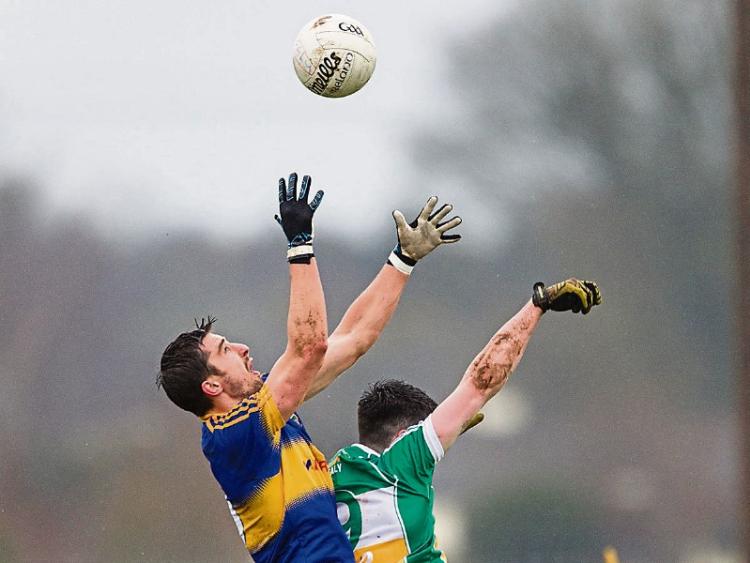 Following Sunday’s win over Offaly, Tipperary football manager Liam Kearns was happy with his side’s display particularly with their first half performance.

“We played some good football in the first half and got our scores and it was a slog in the second half but we got the job done and that’s the most important thing,” he said.

Asked of his impressive full-forward line of Quinlivan and Sweeney in particular.

Regarding the soggy conditions and the difficulties on the heavy pitch, he said...

“It was tough, the ball handling and passing and everything else was tough going but still we got some good scores in the first half. That’s when we did the work really. In the second half they threatened us a couple of times inside and they put a sweeper back to tighten things up and we saw it out.”

“We weren’t happy with our performance last week (v Westmeath) when we got one point from 10 forwards and that’s not good enough and the boys weren’t happy with that. We also had 28 turnovers so we wanted to address both of those today and I think we did.”

“I have to say they (Offaly) put in a solid first half and I felt we didn’t show up at the start of the second half which gave the initiative back to them and then we put a sweeper in. Yes, I will be looking at that; we should have been getting a few more scores.”

Regarding securing their status in Division 3?

“In the circumstances now we are very happy, we were down 18 players to begin with, then 13 down, and going into today’s game we were down 11. We are now secure in Division 3. Certainly we will have a look at promotion now and see what we can do. We have to go to Longford next Sunday and win that really I think.