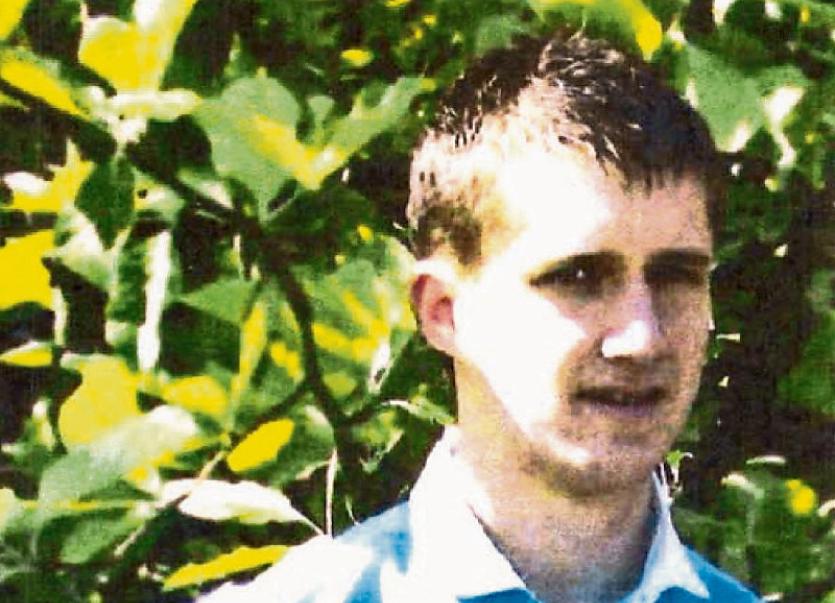 Gardai are appealing for the public's help in tracing the whereabouts of a young Clerihan man, who has been missing since Monday.

A major search operation is underway in the Clonmel area for 23 year-old Daniel Gerrard, who was last seen in the Bridgewater House area near the Gashouse Bridge in Clonmel at approximately 5.50am on Monday, March 7.

A coastguard helicopter has been assisting the Gardai, and volunteers from Carrick-on-Suir River Rescue, the Civil Defence and Nenagh Ormond Rescue in searching for Mr Gerrard.

Anyone who has seen Daniel or can assist in locating him is asked to contact Clonmel Garda Station 0526177640, the Garda Confidential Line 1800 666 111 or any Garda Station.

Meanwhile, Gardai in Dungarvan are also seeking the public’s assistance in tracing the whereabouts of 16 year old Adam Swords, who is known to visit the Tipperary town area.

Adam was last seen at approximately 4pm in Dungarvan on February 28. He is described as being 5’ 5’’ tall, medium build, blue eyes and dark blonde/light brown hair. When last seen he was wearing dark blue jeans, light blue cream jumper and blue runners.