A medal for every child! 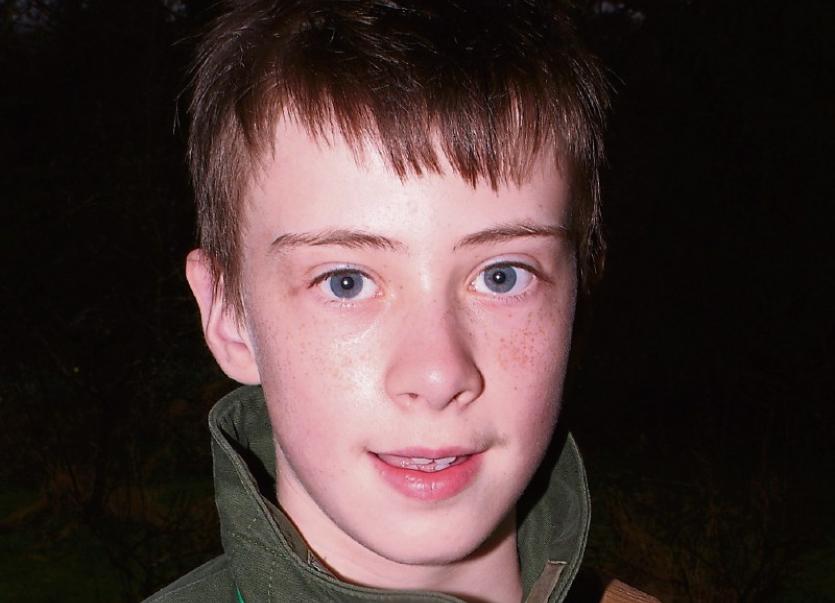 To mark the centenary of the Proclamation of Independence, every child who takes part in the Cashel St. Patrick's Day Parade will be presented with a commemorative medal.

The medal feature a silhouette of the Rock of Cashel on a tri-colour flag as a green white and gold inset and is inscribed on the back with "Cashel St Patrick's Parade 17/3/2016" These will become treasured family heirlooms, and who knows they may re-appear on the 300th anniversary in 2116.

In addition to the regular cash prizes, this year to mark the 1916-2016 centenary there will be 3 trophies awarded to 1916 themed entries in the Walking, Motorised and Youth categories. We know that St. John The Baptist Boys school will be on hand with a re-enactment of the Siege of the GPO and the Girls school will present Countess Markiewicz's speech on supporting Irish industry. Trophies will be presented at Halla Na Feile at 4:30 on St. Patrick's Day. We are expecting a larger parade this year and consequently the start time will be at 2pm. The format is the same as last year with walking groups meeting at the Bru Boru car park from noon and motorised entries lining up on the Dublin road from 12:30pm. The parade will be lead off by the Demott O Hurley Pipe Band and the Grand Marshall will be the 2105 Cashel Person of the year, who will be announced on Tuesday 15th March. We had hoped to secure funding for the Children's Medals from the County Tipperary 1916 Community Fund, but we were not successful in our bid, if anyone would like to help sponsor some of the costs of the medals they can send their donation to: The Parade Treasurer, Wally Ryan, at Ashmore House B& B in John Street Cashel, cheques should be made out to Cashel St. Patrick's Parade. We might not have a Government but we will have a Parade!