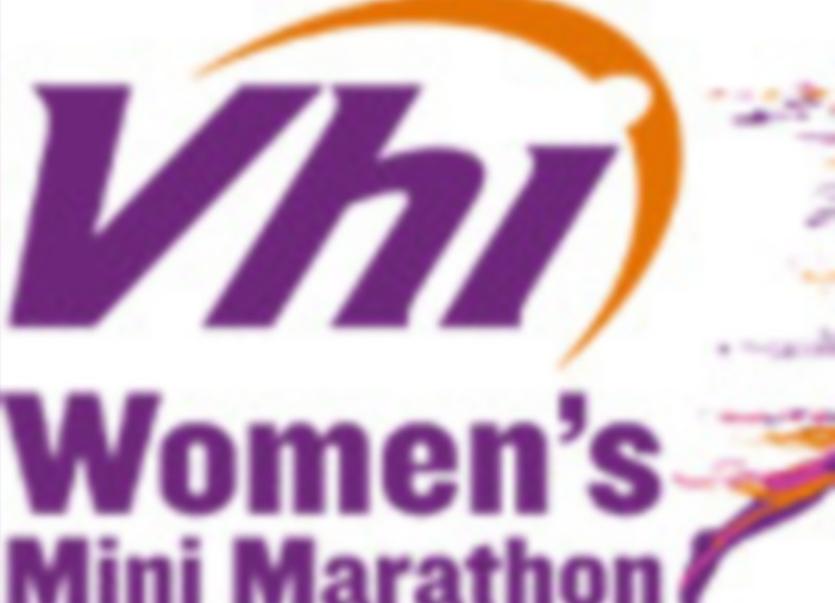 The 2016 Vhi Women’s Mini Marathon is open for entries! Over 40,000 participants are expected to walk, jog or run the 10km route through Dublin city on Bank Holiday Monday, 6th June 2016.

Tipperary women have a proud relationship with the Vhi Women’s Mini Marathon with a strong following of women from the county participating every year. The Vhi Women’s Mini Marathon is the biggest all female event of its kind in the world and Ireland largest one day charity fundraising event. Since its inception it has raised €197m for charities all over the country.

Ireland has some of the most severe types of cystic fibrosis and the most cases per head of population in the world with more than 1,200 people living with CF in Ireland, with an average of 30 new cases diagnosed each year according to CFI. For more information visit www.cfireland.ie

Women can enter for the 2016 Vhi Women’s Mini Marathon;

1.      By registering online at www.VhiWomensMiniMarathon.ie

2.      By post - application forms will be available in The Herald every Wednesday and Saturday

Entry will close as soon as the maximum number is reached so those interested in running are being urged to enter as early as possible to ensure they get to participate in this unique event.

The Vhi Support Team including former international athlete and nutrition support David Gillick, personal trainer and fitness support Siobhan Byrne and Vhi’s Dr Ui May Tan will be on hand to support participants every step of the way to race day! Follow their training plans and get expert advice and fun tips on www.VhiWomensMiniMarathon.ie and on the FREE Vhi WMM 2016 App.