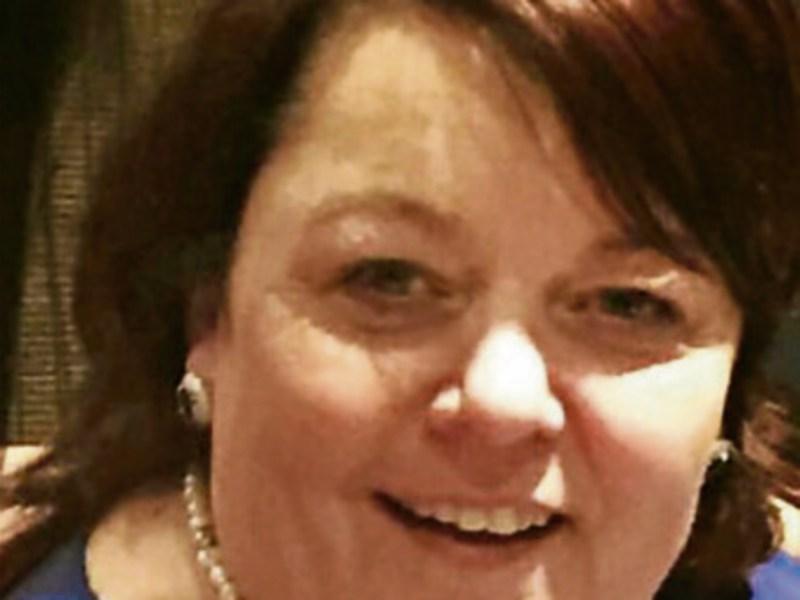 The parish of Grangemockler and Ballyneale was plunged into sadness on February 23 on hearing of the unexpected death of Kathleen Walsh (née) O'Dwyer of Glenacunna.

Kathleen's family was still reeling after the recent demise of her youngest brother Liam.

Kathleen was born in Ballyvadlea, Mullinahone and went to school in Drangan. She completed her secondary education in Ballingarry. As a member of Drangan Macra na Feirme, Kathleen developed great skills in panel speaking while also gaining a large network of friends.

She was well known for her drama skills in Mullinahone and often played characters so well she brought the house down in laughter or tears.

Kathleen was a very popular and optimistic young woman, who always saw the glass as half full and never as half empty. She married Eamon, the love of her life in September 1987. She was a very devoted mother to her three children and both she and Eamon brought them up to be independent young people.

She was humble in her pride for her three children. She saw her eldest daughter Ellen achieve so much in her chosen career in social care and most recently her well deserved promotion. Kathleen was thrilled when her daughter Fiona won student of the year in accountancy at UCC three years in a row and when Richard her son won the 2014 Student Innovation award in Kildalton Agricultural College.

Kathleen cared deeply for her mother Breda, sister and best friend Eileen and brothers Michael and Eamon. Her great heart of love extended to her god-edaughters Triona and Brid, to her nieces Eimear, Eibhlis, Nicola, her nephews Eoin, Sean, Brian, her sisters-in-law Colette and Una, the Walsh family and to all her extended family and friends.

The huge crowds that attended Kathleen's wake and funeral Mass were a testament to her popularity and the high esteem she was held in. She was a woman with great natural strength and character. Time spent with her was always enjoyable, filled with fun, great wit and laughter. She was renowned for her keen sense of humour and was one of those people who could say anything and get away with it. Her listeners always knew she was only joking.

She had the ways of a great story teller; the gestures, facial expressions, the idioms and colloquialisms, the banter and sense of fun that people loved.

Kathleen was very involved in her local community. She played an active role on the parents' council and was instrumental in the setting up of the local school's summer camp. This was much appreciated by pupils and parents alike. She was also highly regarded by the school staff for her work, support and wonderful sense of humour as was commented upon by the teachers in attendance at her funeral.

For the years when her children were altar servers, Kathleen was proud to be a Eucharistic minister because of her deep religious faith.

She thoroughly enjoyed the weekly Grangemockler cookery classes where she met up with neighbours and friends. Her family reaped the benefits of her new recipes and enhanced skills.

Kathleen also made friends in the local community of Carrick-on-Suir where her good humour and lovely personality were also appreciated, especially at the aqua aerobics session in the Sean Kelly Centre and in the golf club. Many people came in person and kindly expressed to her family how much they enjoyed her company.

Alongside Kathleen's bubbly demeanour, was her elegance and innate sense of style. Although she got her call too soon, she lived her life to the full. She cherished her foreign holidays and visits to the beach and often commented on the great solace she got from watching the ebb and flow of the waves.

Despite being the life and soul of the party, Kathleen was also your best friend and she was always willing to help a family member, neighbour or friend.

Kathleen will be sorely missed by everyone in the parish.

However the ones who have to bear the most pain at her parting are her heartbroken husband, children, mother, sister, brothers and extended family.

It was a great privilege to know Kathleen; she has left an indelible mark on all who knew her as a jolly, lively, fun loving and live life to the full, bubbly young woman.