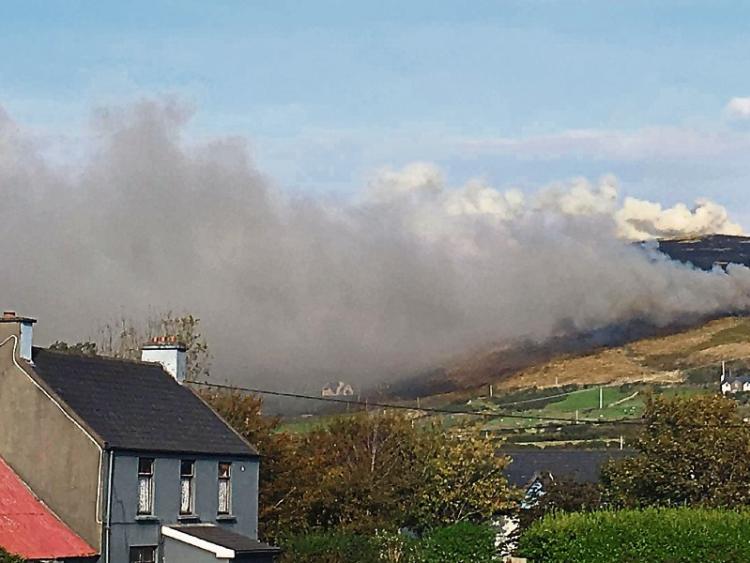 Farmers and other landowners are being reminded that the burning of land remains unlawful between March 1 and August 31 under current legislation.

The timely warning from tetheh Department of Agriculture comes in the wake of a recent spate of uncontrolled burning incidents affecting Counties Cork and Kerry.

The Department has reiterated previous warnings that land which is found to have been burned outside of the legal season can be considered ineligible for payment under Department schemes, including Basic Payment Scheme, GLAS and other area based schemes.

Satellite based detection and assessment of recently affected areas is now underway. In addition, further inspections may be conducted on lands where fire incidents have been detected since March 1.

Current fire behaviour has been described as moderate, but there is a strong possibility of further and potentially higher fire risk conditions emerging again next month, as spring weather conditions improve and temperatures increase.

The Department is warning farmers and other land owners of the inherent safety risks associated with uncontrolled burning. These include the threat to neighbour’s homes, livelihoods and critical infrastructure in rural areas, and the impacts on the safety and wellbeing of elderly and infirm people living in areas affected by smoke. The diversion of emergency service resources in such areas can have grave consequences in the event they are required for more life threatening emergency incidents elsewhere.

The Department calls on landowners to cooperate in fire prevention efforts and to report unattended or dangerous fires to the emergency services without delay, before they can become larger incidents that are more difficult to deal with.