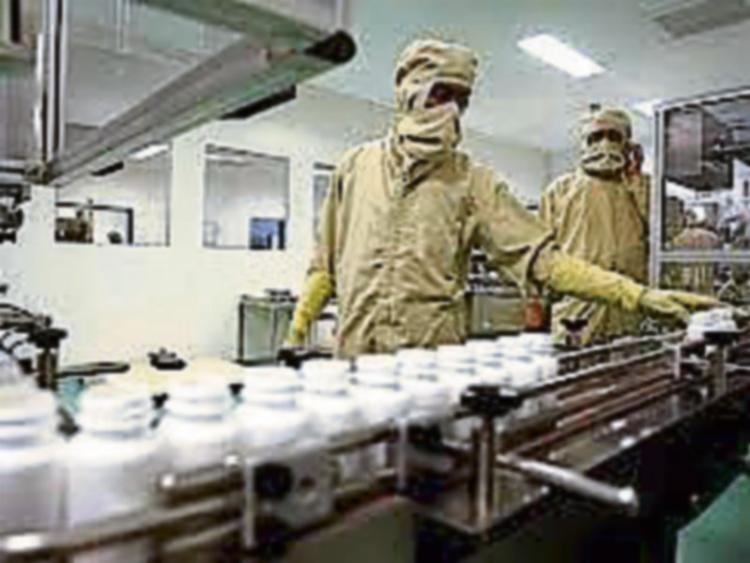 There is an urgent need to find training and re-skilling opportunities for staff and employees of Ranbaxy, the Co. Tipperary Chamber of Commerce have said this week.

The Chamber reacted to the announcement that Sun Pharma in Cashel is to close in the coming months as the news broke on Thursday morning.

The Cashel plant employs about 100 people in the manufacture of generic pharmaceuticals and has operated at the Cork Road site for over 30 years.

Speaking after the announcement was made on Thursday morning, Chamber President Mark Small said that the closure was a blow for Cashel and the wider Tipperary business community.

“Sun Pharma has been a consistent employer in the local economy for many years and we at the County Tipperary Chamber are disappointed with today’s announcement.

“We are now working with the management of the company and our County Tipperary Skillnet training division to identify upskilling opportunities to ensure that those faced with losing their jobs at Sun Pharma have the best possible chance to secure a new role as soon as possible.

“We will also be working with the relevant agencies, as we have done before, to seek a replacement business for the Cork Road plant” he said.

The County Tipperary Skillnet, a subsidiary of the Chamber, has been working with Sun Pharma and Ranbaxy (the previous owners of the company) for a number of years.

Skillnet will now work with the senior management team at the company to identify and deliver relevant training to departing staff. Brian Cleary, Chamber CEO, spoke about the closure of the plant following the announcement. He spoke about potential opportunities for Sun Pharma staff at the new IDA company, Amneal, in Cashel.

Meanwhile, Independent TD Mattie McGrath has expressed his sympathies to workers at the Ranbaxy pharmaceutical plant in Cashel Co. Tipperary following the announcement that the facility is set to cease all operations. Deputy McGrath was speaking after a month long negotiations process on the future of the site ended with the loss of over 100 jobs:

“I was devastated to hear of this enormous blow to the workers hopes; a blow that will certainly extend to the broader local economy in Cashel.

I had been in touch with the facility’s management in an effort to extend all possible mediation services.

I had also raised the matter with Minister Richard Bruton and have this morning again notified of him of the scale of the economic loss this represents for Cashel and Tipperary.

It is also a significant setback to regional development in the South-East and it must be addressed with all the urgency it deserves.

I will be seeking firm commitments from the Minister in terms of his Department extending all necessary support packages to the affected workers and their families,” concluded Deputy McGrath.