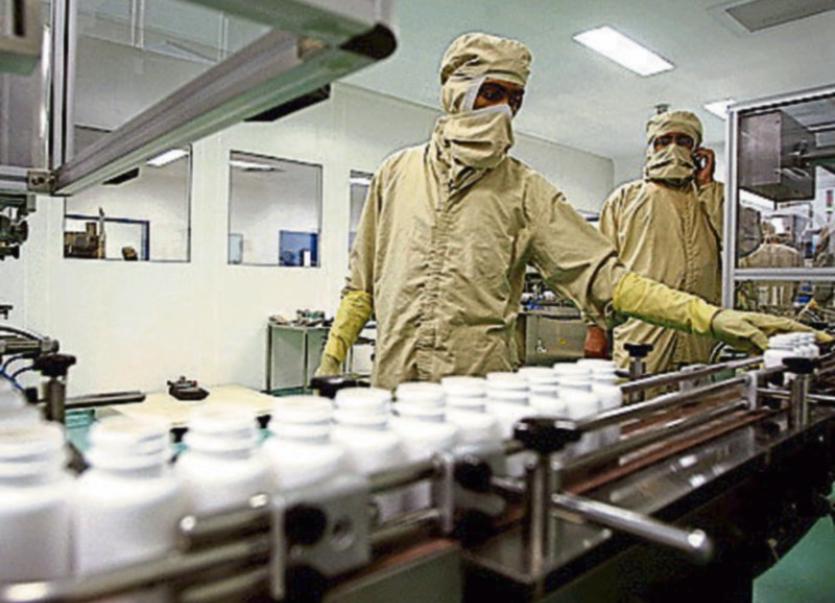 There has been devestation in Cashel at the news, this morning, that 100 jobs at the Ranbaxy Pharmaceuitcal Plant are to go.

Talks had been taking place in recent weeks but a meeting of staff today (Thursday) heard that the jobs could not be saved. The facility is now to cease all operations.

Independent TD Mattie McGrath has expressed his sympathies to workers at the Ranbaxy pharmaceutical plant: “I was devastated to hear of this enormous blow to the workers hopes; a blow that will certainly extend to the broader local economy in Cashel.

“I had been in touch with the facility’s management in an effort to extend all possible mediation services. I had also raised the matter with Minister Richard Bruton and have this morning again notified of him of the scale of the economic loss this represents for Cashel and Tipperary.

Ranbaxy is owned by Sun Pharmaceuticals, the world's fifth pargest pharmaceutical company, who bought the Cashel plant in early 2015 and let it be known to workers in September that it was to be sold or 'divested.'

For the full story and reaction to this news see The Nationalist, next Wednesday.